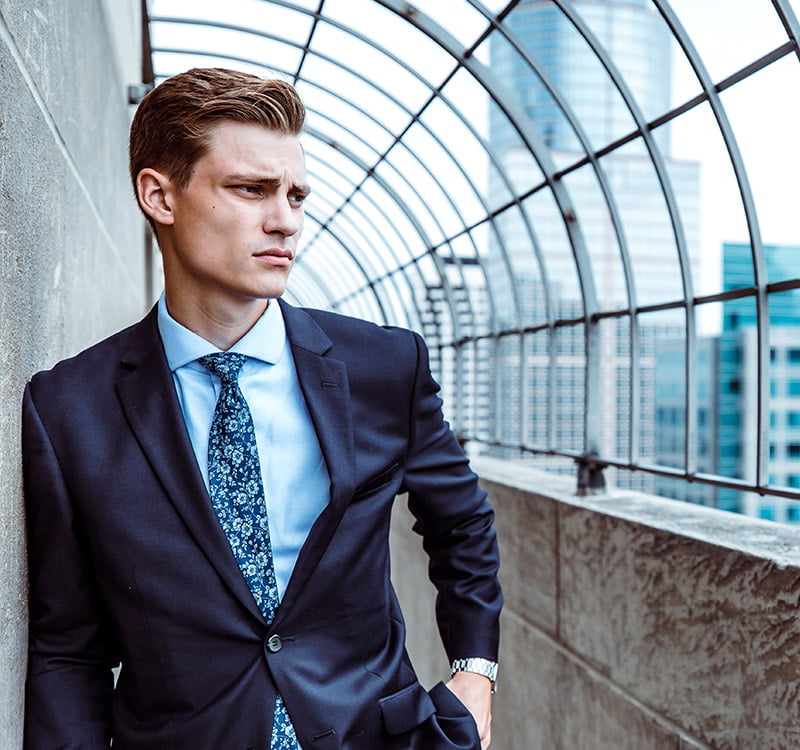 In Employment Law, there are three categories of individuals who provide their services in the job market; Employee, Worker and a Self-employed contractor but which one applies to you?

What is the distinction between an employee, a worker and a self-employed contractor?

In order to ascertain an individuals employment status, their circumstances must be considered on a case by case basis as they are fact-specific. The facts are based on what the individual did in reality and not simply relying on an express agreement. This means the Employment Tribunal will not take, at face value, what a contract may assert about your status or about your working arrangement but rather what happened in reality.

When are you considered an Employee?

When are you considered a Worker?

A worker is also defined in the Employment Rights Act 1996 and is where an individual has entered into or works under a contract of employment or any contract where they agree to perform work personally. You can think of it as an individual who is in a ‘half-way house’ between an employee and someone who is self-employed.

When are you considered Self-Employed?

Generally, you would expect to see an individual who:-

I recently met with a new client who had been working for a company for several years. However, when he joined the company he never received a contract of employment and whenever he booked annual leave, such leave would be unpaid. He had questioned previously why he did not receive holiday pay and he was informed that he was a subcontractor (self-employed), despite being on PAYE and meeting the criteria for an employee as set out above.

When I met him, he explained he had been told by his employer that they were carrying out a redundancy exercise and consequentially, they no longer wished to retain his services as a subcontractor (self-employed). He felt this was incorrect and made an appointment with me to see whether he was right.

I advised him that he should be considered an employee and I identified the following claims available to him:-

He had no idea all of the above claims would be available to him and if he had accepted what his employer had said, he may never have presented these claims to the Employment Tribunal.

How Can We Help You?

If you are unsure whether you’re an employee or worker and are experiencing any employment law issue, please do not hesitate to get in touch for a (free) initial telephone consultation with a Specialist Employment Law Solicitor on 01522 440512, you can also learn more on claims for Unfair Dismissal by clicking on the following link; https://lincslaw.co.uk/services/employees/resignation-dismissal-and-redundancy/unfair-dismissal/