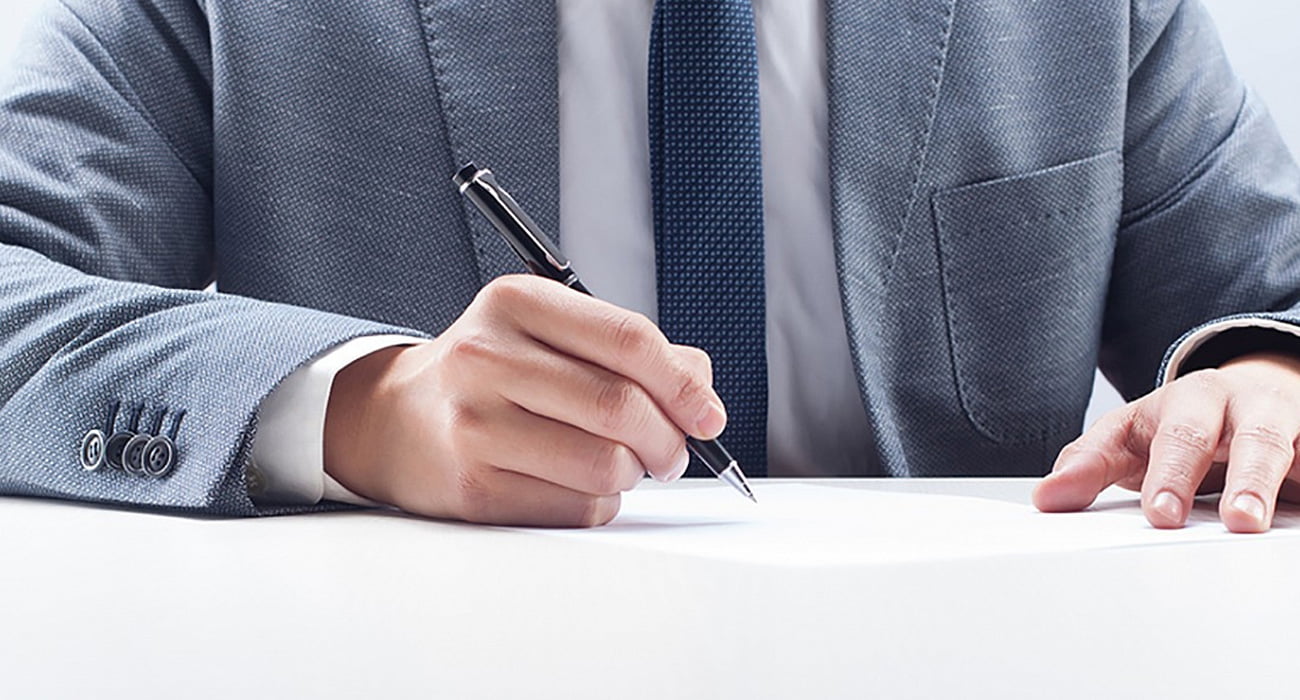 ACAS Early Conciliation? Do you need an Employment Solicitor?

I often receive client enquires about ACAS Early Conciliation.  This is a compulsory process which all potential Claimants to the Employment Tribunal must complete before they are able to issue their claims.  However, unless fully prepared, potential Claimants can find themselves in some difficulty identifying the correct Respondents, understanding the claims they have and valuing those claims.  We hope this post is helpful but nothing beats getting specific help with your matter.  If you would like assistance with your Employment Law problem, just complete a contact form, engage in a web chat, email contactus@lincslaw.com or simply call us on 01522 440512 for a free, no obligation consultation with one of our fully qualified Employment Solicitors.

What Is ACAS Early Conciliation?

As stated above, this is a compulsory process which any potential Claimant to the Employment Tribunal must go through.  The idea of early conciliation is that ACAS will nominate one of their conciliators to act as a go between and mediate between the potential parties to an Employment Tribunal claim.  Usually, the parties will be the employee as the Claimant and their former employer as the Respondent.

If both parties are willing to enter into negotiations, then the Conciliator can assist them to achieve a binding settlement and bring an end potential Employment Tribunal litigation.  If an agreement cannot be reached, or if one or both parties do not wish to enter into negotiations, then the conciliation process is brought to an end and an ACAS Early Conciliation Certificate is issued.  The number on the certificate must be quoted by the Claimant when they submit their Employment Tribunal claim.

For the majority of claims, potential Claimants must initiate the ACAS Early Conciliation process within three months of the incident they complain of.  Where such incident is dismissal or similar, it can be relatively straightforward to calculate the time limit from the employee’s last day of employment.  However, things get more difficult for matters such as discrimination where there can be a course of conduct over a number of months.  In those cases, deciding the time limit by which ACAS Early Conciliation needs to begin can be problematic.

Time limits in Employment Tribunal litigation are incredibly important.  The time within which ACAS Early Conciliation must begin is relatively short.  Three months when you have just lost your job or perhaps are suffering discrimination can seem an indecently short period of time to fully consider your options going forward.  A possible further month to submit your Employment Tribunal Claim also feels very rushed.  Often clients tell me that they simply have not been in the right place mentally to be able to take their situation forward.  Unfortunately, for most claims, the Employment Tribunal has very little discretion to extend time.  More often than not, if a claim is submitted outside of the ACAS Early Conciliation time limit or the Employment Tribunal time limit, it will be challenged as being ‘out of time’.

Who Is The Correct Respondent?

Identifying who is the correct Respondent in the ACAS Early Conciliation process can be more difficult than it first appears.  Certain claims, such as unfair dismissal and wrongful dismissal, can only be brought against the employer.  It is important to correctly identify who that is – not always easy if there have been various TUPE transfers or variations of a company name.

Also, some claims such as discrimination can be brought against the individual responsible as well as the employer.  Indeed, it is sometimes prudent to start a claim against the person and the employer in anticipation of any defences which might be raised.

It is not unusual for Claimants to start ACAS Early Conciliation against a number of companies, individuals in a partnership, colleagues responsible for discrimination etc all about the same claim and set of circumstances.  As the Claimant needs a certificate number is to issue an Employment Tribunal claim and there is one certificate per Respondent, starting multiple conciliations is often necessary.

How Does ACAS Early Conciliation Work?

If parties to a possible dispute are willing to negotiate, then the process is relatively straight forward.  Offers are made, settlements are negotiated and wording for that settlement is agreed.  However, difficulties arise in situations where Claimants do not know the strength or otherwise of their claims and, further, do not know their potential value.

Over the years, I have met with many clients who have received an offer through ACAS Early Conciliation.  We have met to discuss the offer made by their employers and when we have assessed the full situation, we have found that they have many more claims than they originally believed.  Further, the claims are often worth much more than they had anticipated.

By way of recent example, I met with a client who had been offered £5,000 to settle her Employment Tribunal claim.  She believed she had a claim for unfair dismissal, she had been told by ACAS that £5,000 was a good offer and she had come in to meet with me just as a ‘final check’.  When we went through the situation together, I agreed that she had a good unfair dismissal claim, but also I identified that the overriding reason she had been unfairly dismissed was due to her disability.

I considered there were a number of potential claims for disability discrimination she could bring against her employer, including a failure to make reasonable adjustments, direct discrimination with regard to the dismissal process her employer had used and, of course, the fact of the dismissal itself.  My client did go on to settle her Employment Tribunal Claim, but the final amount was nearer to £20,000 with some back pay for notice and holiday.

It is always difficult to make the decision whether to settle your Employment Tribunal claim.  There are many factors which should be taken into consideration over and above the claims you have and their strength.  However, I always suggest to my clients that it is akin to deciding to sell your house.  You would not sell your property without first obtaining a valuation, yet thousands and thousands of potential Claimants to the Employment Tribunal settle their claims without finding out what those claims might have been worth.

It is intended that ACAS Early Conciliation is a way for potential parties at the Employment Tribunal to reach a satisfactory resolution of a possible claim.  Unfortunately, it can also be a way in which employers take advantage of (often unrepresented) Claimants to settle their claims for much less than they are worth.

If you are going through an ACAS Early Conciliation process or have received an offer to settle your Employment Tribunal Claim, contact us for a free, no obligation, consultation.  Simply complete a contact form, engage in a web chat, email contactus@lincslaw.com or call us on 01522 440512 for a free consultation with one of our fully qualified Employment Solicitors.  Alternatively, for more information about Employment Tribunal Claims generally, please visit our website at https://lincslaw.co.uk/services/employees/employment-tribunal-claims/