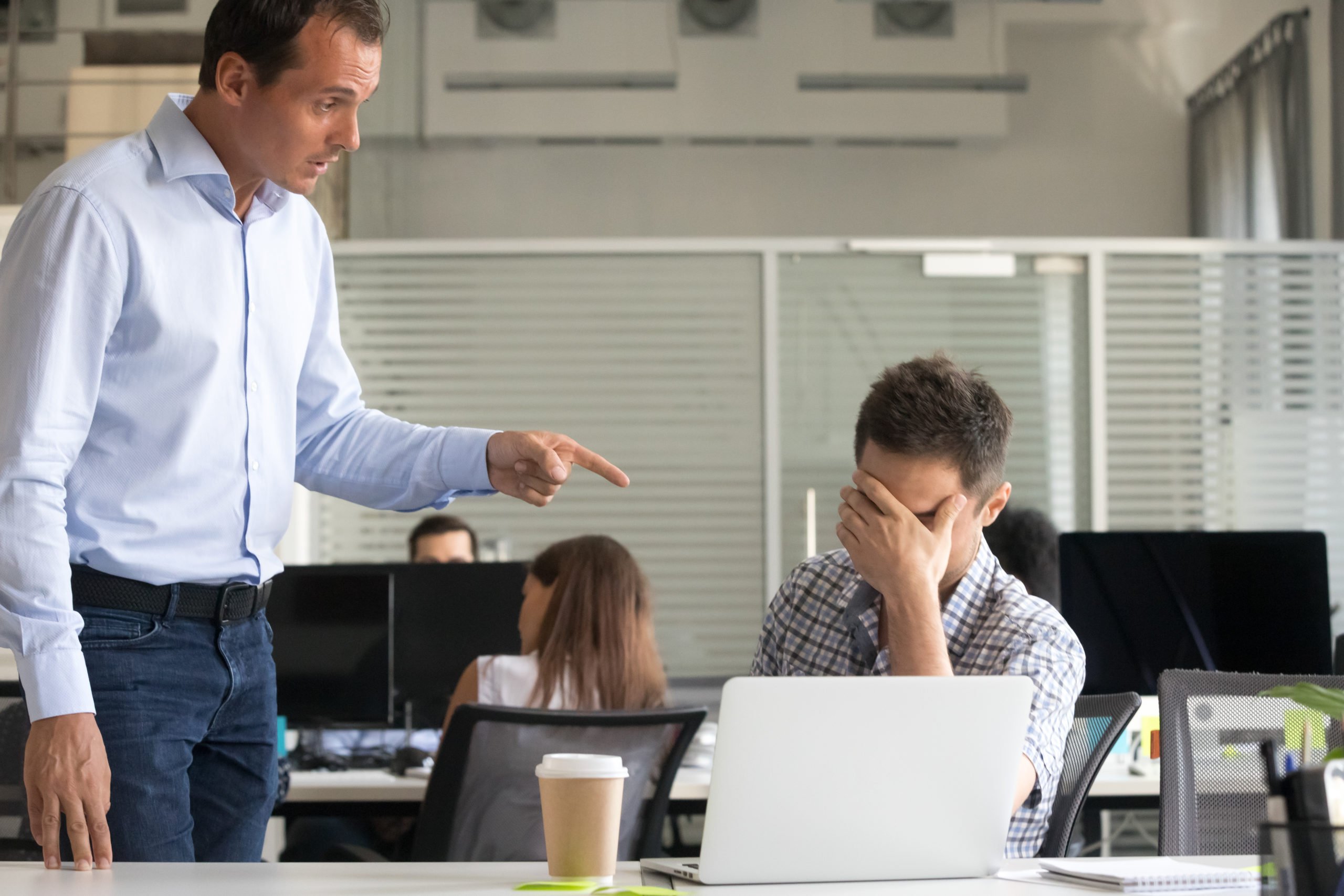 I was delighted to assist a client who was demoted following a disciplinary procedure. Read on to find out how I helped my client.

My client came to see me following a disciplinary procedure at his work. He commented that he had over 10 years exemplary service with his employer as a member of the management team. He was based in a factory and on one particular evening, due to short staffing, he returned to the factory floor to help out. This was not one of his normal managerial duties. He simply was trying to help everybody in very difficult and pressured circumstances.

Soon after such a difficult shift, my client was contacted by his employer and told that he would be subjected to disciplinary action.  This was in respect of some paperwork he had completed. My client explained that he had omitted to put information in the document. However, this was relatively minor as he had informed others about what he had done and was doing. Also, no issue was raised with him when his work and paperwork was audited by another manager. The issue only arose days after.

My client was open and honest in the disciplinary investigation meeting. He apologised for any error. He drew attention to the fact that he was “helping out” and the work he was doing was not part of his normal duties but to assist others. He went through the risk assessments he had undertaken, and that the more experienced factory floor staff had been allocated to higher risk areas. As such, any error he may have made in the paperwork would not create a risk to people.

My client was devastated by this. The demotion was two grades down from his substantive position. The whole process and reasoning to demote him made absolutely no sense. Further, the demotion was to take place “with immediate effect”.  Therefore, he was informed of the decision and then immediately started his shift in, he assumed, the demoted post.

He received no confirmation of any new terms and conditions. In fact, he continued to be allocated duties as per his substantive role and not the demoted position. He was anxious about what to do. He explained he wanted to appeal such a nonsensical decision.  However, he had been threatened at the end of his disciplinary meeting that if he did, he might be dismissed. Such a threat coming from the company’s Human Resources Manager.

Advice to my Client

I was able to reassure my client that he should appeal. I also commented that unless the disciplinary sanction was reversed and he was reinstated to his Managerial position, he would have excellent claims for Unfair Dismissal at the Employment Tribunal as his substantive post had been terminated. Therefore, we discussed that he had nothing to lose by submitting his Appeal and everything to gain by either being reinstated or being able to pursue an Employment Tribunal claim against his employer.

I assisted my client in submitting his Appeal. We set out in full and in detail every error the company had made in respect of their disciplinary procedure and then explained how the decision to demote “with immediate effect” represented a dismissal for the purposes of employment rights legislation.

The situation was delayed slightly with the coronavirus pandemic, but my client was able to undertake a remote Appeal. Following the Appeal, he was informed that the company were no longer seeking to demote him.  There would be no reduction in pay and he would remain employed in his substantive post.

I was delighted to have helped my client. He acknowledged that the victory was, to a certain extent, bittersweet for him. He was, of course, delighted to have his substantive post back. However, he did feel that the relationship with his employer had been severely damaged. Not least, he would think long and hard before helping his employer by taking on matters outside of his normal job description in the future.

If you are going through a disciplinary process, please call 01522 440512 for a free consultation about your situation. Alternatively, for more information about disciplinary procedures, please read our blog post at https://lincslaw.co.uk/blog/disciplinary-allegations-at-work-worried-about-dismissal/  We have helped thousands of people just like my client above, if we can help you, contact us today.