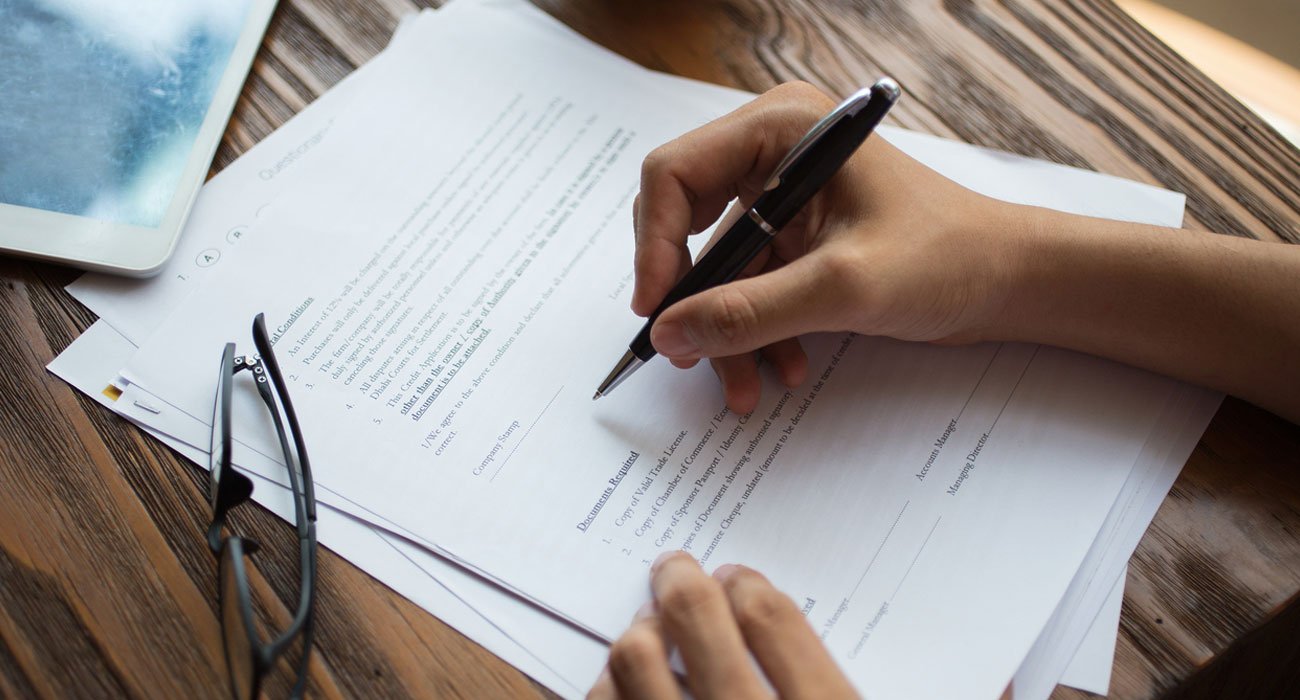 Being subjected to a Performance Improvement Plan at work is stressful and anxiety provoking.  This is even more so when the management action taken is completely unjustified.

I was delighted to help my client recently when he had been threatened with a Performance Improvement Plan.  My client had a sales type role for a large multinational corporation.  He had always received good feedback for his work with excellent commission and bonuses being paid for his sales.

A new Area Manager joined the company and for reasons my client could never understand, took against him.  My client was humiliated during meetings, his preparatory work was criticised, his relationships with customers was demeaned and there was a suggestion that he was failing to meet his operational objectives.  Such criticisms were completely and entirely unjustified.  However, they resulted in my client suffering a lack of confidence.  He described it as ‘being unable to do right, for doing wrong’.

My client was extremely distressed and aggrieved by this threat.  I worked with my client to raise a Grievance regarding the Area Manager’s bullying behaviour.  We were able to demonstrate, by comparison to others in my client’s team, that his sales were well above average and that his contribution in meetings far outweighed that of his colleagues.  We were able to demonstrate and evidence that, quite simply, there was absolutely no justification to subject him to a Performance Improvement Plan.  Further, if the company were to apply their benchmark consistently, then six of his colleagues would also need to be subject to such action.

Unsurprisingly, on receipt of my client’s Grievance the company prevaricated, delayed, prevaricated a bit more, delayed a bit more and we were in the position that my client was threatening to resign and claim constructive unfair dismissal.  However, before he needed to take such action, the company approached us with an offer of settlement.  By this stage, my client was so disgusted with the behaviour of his employers that he was actively seeking a way to leave.  In fact, he already had some alternative positions in mind.  Therefore, I helped him to negotiate a Settlement Agreement which compensated him for some of the distress he suffered.  It also gave him a lengthy period of time to consider his future career options moving forward.

My client was delighted with the outcome of his matter.  He kindly sent a card and present to thank me for my efforts.

If you are being subjected to a Performance Improvement Plan at work, call 01522 440512 for a free, no obligation discussion about your situation.  For more information about me and my colleagues at Lincs Law Solicitors, please visit our website at www.lincslaw.co.uk