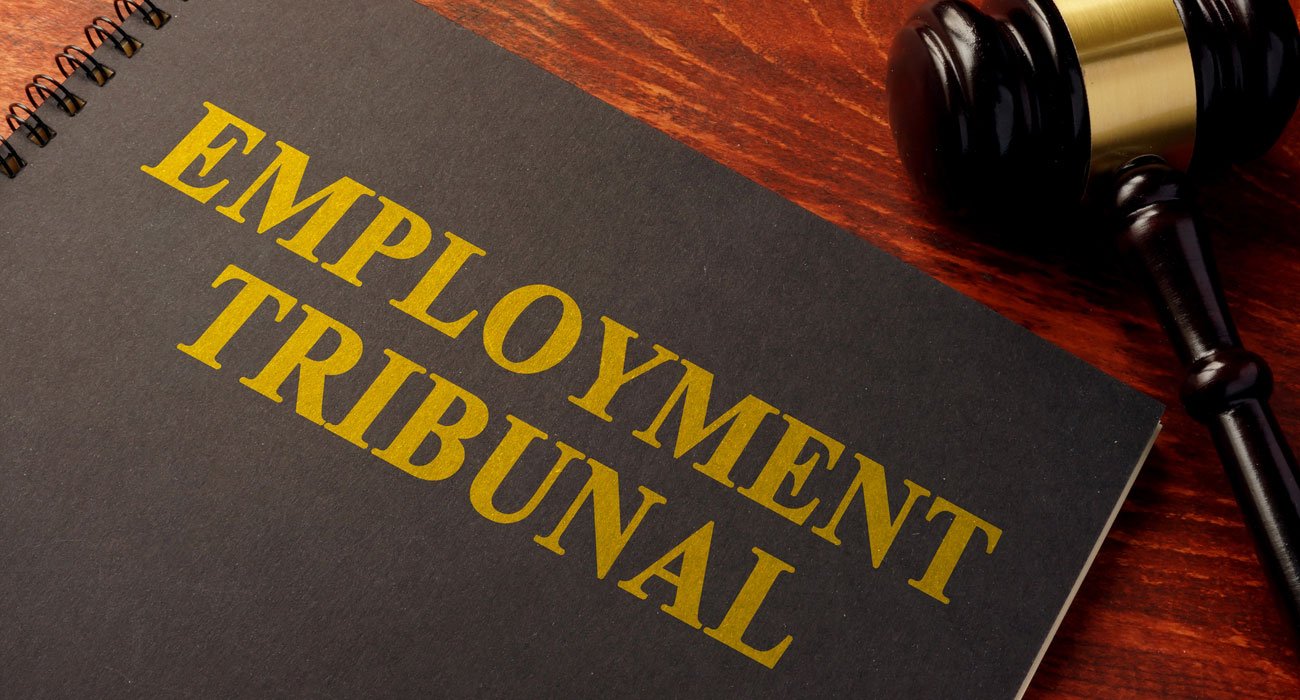 Is Your Employment Tribunal Claim In Time?

One of the most frustrating things about speaking with new clients, often with excellent Employment Tribunal claims, is having to advise them they may be out of time.   The case described below provides a useful reminder that in discrimination and detriment cases involving a string of complaints, the last act can be used for limitation date purposes.  Read on for more information.

In usual cases, employees have just three months, less one day from the date of dismissal or act of discrimination complained of, to pursue their Employment Tribunal claims. There is the possibility of an extension of time depending on when employees commenced a process termed ACAS Early Conciliation.  However, the usual rule of thumb is the period described above.

What then happens to employees who have a string of complaints dating back much further than three months? Helpfully the Equality Act 2010 confirms at section 123 (3) that “conduct extending over a period is to be treated as done at the end of the period”. However, employers are often quick to try and defend claims on the basis that incidents were one off, and not continuing, thus breaking the chain of events and putting claims out of time.

A fairly recent judgment from the Employment Appeal Tribunal is likely to be helpful for many employees who have found themselves subjected to discrimination over a period. In the case of Hale v Brighton & Sussex University Hospitals NHS Trust, UKEAT/0342/16/LA the Claimant was a surgeon who was dismissed following allegations of misconduct.  The Claimant brought claims in the Employment Tribunal including discrimination.

The Employment Appeal Tribunal disagreed. They held that the Trust had engaged in a course of conduct which continued until the disciplinary process had concluded.   It would be an unreasonable burden to expect employees to lodge separate claims throughout each stage of a disciplinary process when instead they can rely on conduct which extends over the relevant period.

This case is a useful reminder of the provisions of section 123 (3) of the Equality Act 2010 and how Tribunals should apply it. If you are experiencing any problems at work but are fearful that you are out of time, we may well be able to help.

All the team at Lincs Law Employment Solicitors remain available to give employment law advice.  However, for the safety of everyone, this is being provided remotely.
Don’t hesitate to get in touch via our website at www.lincslaw.co.uk or call 01522 440512.