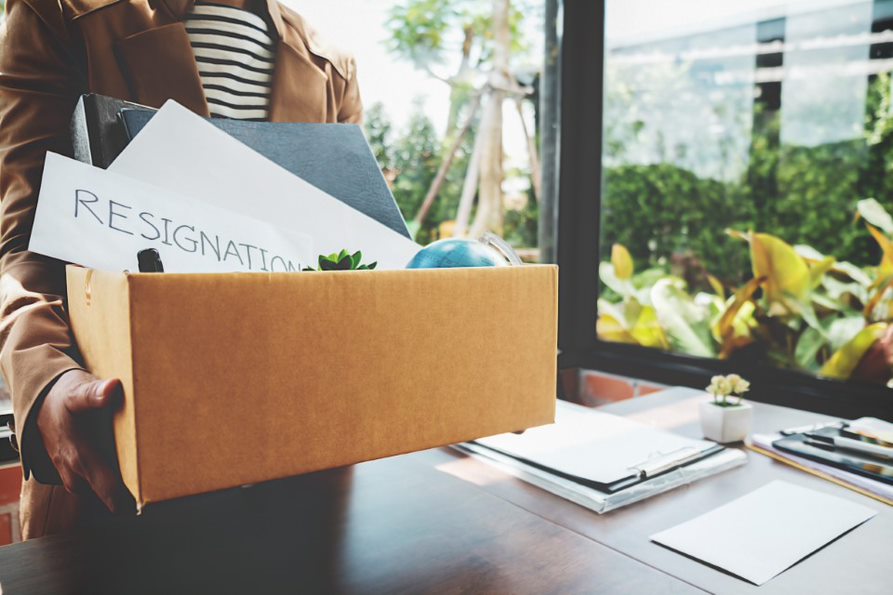 I recently helped a lovely client secure more than double the compensation he had originally been offered by his employer to sign a Settlement Agreement waiving claims related to Flexible Working & Constructive Dismissal.  For details of my client’s story, and how I can help you, read on….

My client had been unable to manage his work hours and so made a request for flexible working.  His request was to facilitate childcare commitments following the breakdown of his marriage.

My client’s request would not impact on his employer in any way.  He was simply asking to start work a little earlier and leave a little earlier.  My client was aware when making his request that his colleagues would be available to answer the telephone during his absence, and he would manage the remaining elements of his duties during the time he was in the office.

My client’s employer handled his request very badly and would not allow him the flexibility he needed.   He then started to experience bullying and threats of disciplinary action regarding his work hours which caused him to raise a grievance.  My client’s employer took an extremely long time to investigate his grievance and their conclusion left the issues largely unresolved.  My client felt his position was unmanageable and so he resigned.

Shortly after leaving his employment my client lodged a claim for Constructive Unfair Dismissal in the Employment Tribunal.  As a means of stopping that claim proceeding, the employer offered him a Settlement Agreement.  He came to see me to go through the terms of the Agreement that had been offered.

I agreed with my client that he had a good claim for Constructive Unfair Dismissal.   However, I also felt he had a claim available in relation to the employer’s handling of the flexible working application, and in relation to claiming an uplift to his awards because of the employer’s failure to properly consider his grievance.

I assessed the value of my client’s claim to be worth over double what the employer was offering.  I also found that under the original Agreement he was required to sign up to various warranties that were not true, he would be repaying over-paid holiday, his compensation was being taxed incorrectly, and he would be waiving the right to claim unpaid overtime he had accrued.

As a means of moving forward I suggested that I negotiate with the employer to resolve the issues identified above.  After various conversations and emails with the employer, an amended Agreement was concluded.  My client would be paid all of his notice entitlement and unpaid overtime and would not have to repay the over-paid holiday.  In addition, his compensation payment was significantly increased, and the employer paid additional legal fees associated with my involvement.

My client was extremely happy with the outcome and has been able to move on with a new role that affords him the flexibility he needs.

If you have been offered a Settlement Agreement or have any employment law problems, LincsLaw Solicitors can help.  Please call on 01522 440512, email ContactUs@Lincslaw.com or visit our website www.lincslaw.co.uk for more information about the services we provide.