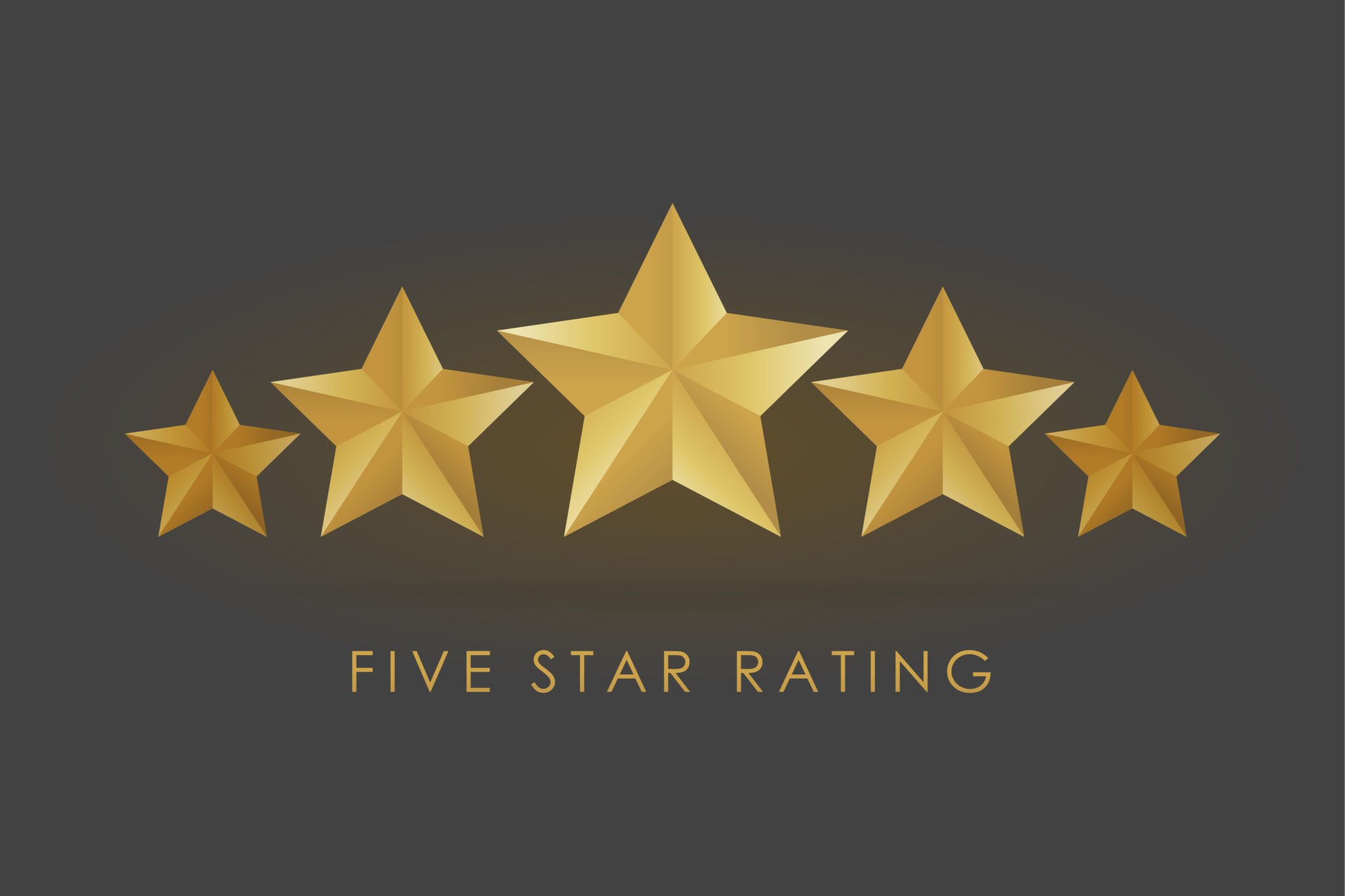 I have recently received lovely feedback from a client who I provided advice to on their Settlement Agreement. Read on to learn more.

What Is A Settlement Agreement?

My client had been employed by the business for a number of years and experienced no issues with his employment. It was not until COVID-19, however, that his relations at work began to deteriorate. In the summer his role was unilaterally removed from him and given to someone external to the business. My client was left to carry on with a junior role which was both demotivating and embarrassing. Whilst my client knew his employers behaviour was wrong, he felt unable to speak up and object.

It also caused division in his team; as his team were unclear who to report to and ultimately, this caused disruption and annoyance to the newly appointed employee. Therefore, within months of them starting, he was approached with a view to terminate his employment under the terms of a Settlement Agreement.

When I met with my client to discuss the Settlement Agreement, he gave me the fortunate news that he had been applying for jobs and he had just been offered a position with a new company. The benefits and pay were more than he was on now and he was eager to move on. Therefore, whilst I identified claims available to him in the Employment Tribunal, the Termination Payments he was being offered were substantial. Additionally, given he had also obtained new employment so quickly, such claims would reduce in compensation as a result. We therefore needed to act fast and obtain a legally binding Settlement Agreement.

What were the circumstances that caused you to look for a legal adviser?

After 11 years with an international firm I was informed that I was to have a demotion without any notice, explanation or consultation.

How did Lucy Stones help you?

Lucy was excellent, explained clearly my options and legal rights and the best course going forward. I also felt that Lucy was on my side when you can feel very isolated in these times and circumstances.

Have you seen the outcome you were hoping for?

We got an outcome that was beneficial all around in a matter of days.

What could they have done better?

How Can I Help You?