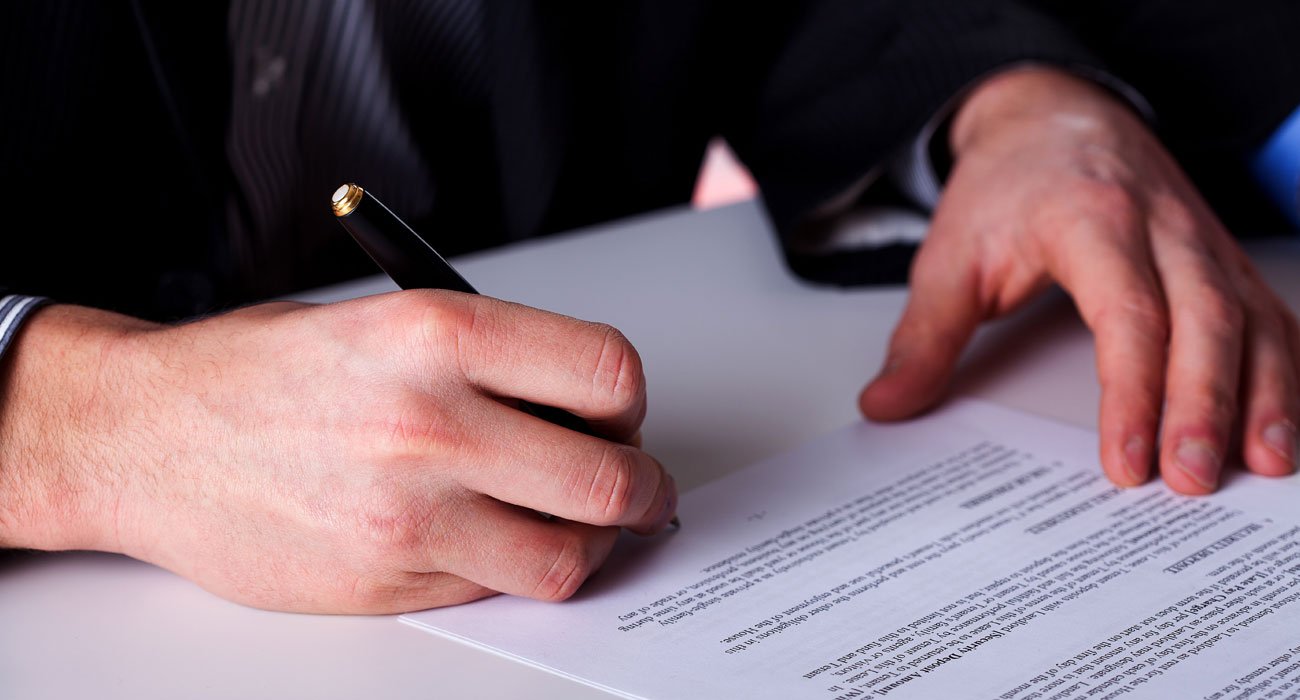 What is a Settlement Agreement?

A Settlement Agreement is a contract which, usually, sets out terms for the employee to give up their job, their employment rights and any Employment Tribunal claims they may have in exchange for a compensatory payment from their employer.

Such agreements are offered for many different reasons and accepted by employees for many reasons more.  In the current situation, many clients are being offered Settlement Agreements to bring an immediate end to their employment without the employer having to go through a fair and full redundancy process.  The decision whether to accept the Settlement Agreement is always with the employee.  For some employees it might suit their personal circumstances to accept the agreement.  For others, they do not want to give up their job and job security, especially if they would not be made redundant in a fair process.

How did I help my client?

I took the time to go through the background of his situation. He had been told by his employer that he was going to be made redundant but that it would be “easier” if he just signed a Settlement Agreement. He had then been given a document which:-

As part of our discussion, I explained to my client that he did not have to sign the Settlement Agreement if he did not want to. He was surprised by this as his employer had told him he needed to sign.

When we went through the compensation payment details, I noted his employers were offering him significantly less than he would receive if he simply allowed them to make him redundant. I was also concerned with the redundancy process which had taken place. Specifically, I did not think the process was fair.  I advised that if my client chose to challenge his redundancy (rather than sign the Settlement Agreement) I considered he had an excellent claim for unfair dismissal and, possibly, age discrimination.

My client stated that his trust in his employer was lost. He commented that he wanted to leave but after years of loyal service he expected to be properly compensated. Therefore, he instructed me to renegotiate the Settlement Agreement for him.

I was happy to help. I negotiated a deal which was worth several thousand pounds more than the employer’s original offer and, in fact, substantially more than his statutory entitlement to notice and redundancy.  I also negotiated changes to the Settlement Agreement which ensured my client was not required during his notice period and that he could enforce the contract against his employer.

My client was delighted with the outcome and I was very pleased to have helped.

Signing a Settlement Agreement will always be an important and personal decision for my clients. If you have been offered a Settlement Agreement and are looking for the right solicitor to help you, give me a call on 01522 440512 for a free, no obligation consultation. For more information about Lincs Law Solicitors, including who we are and what we do, please visit our website at www.lincslaw.co.uk.