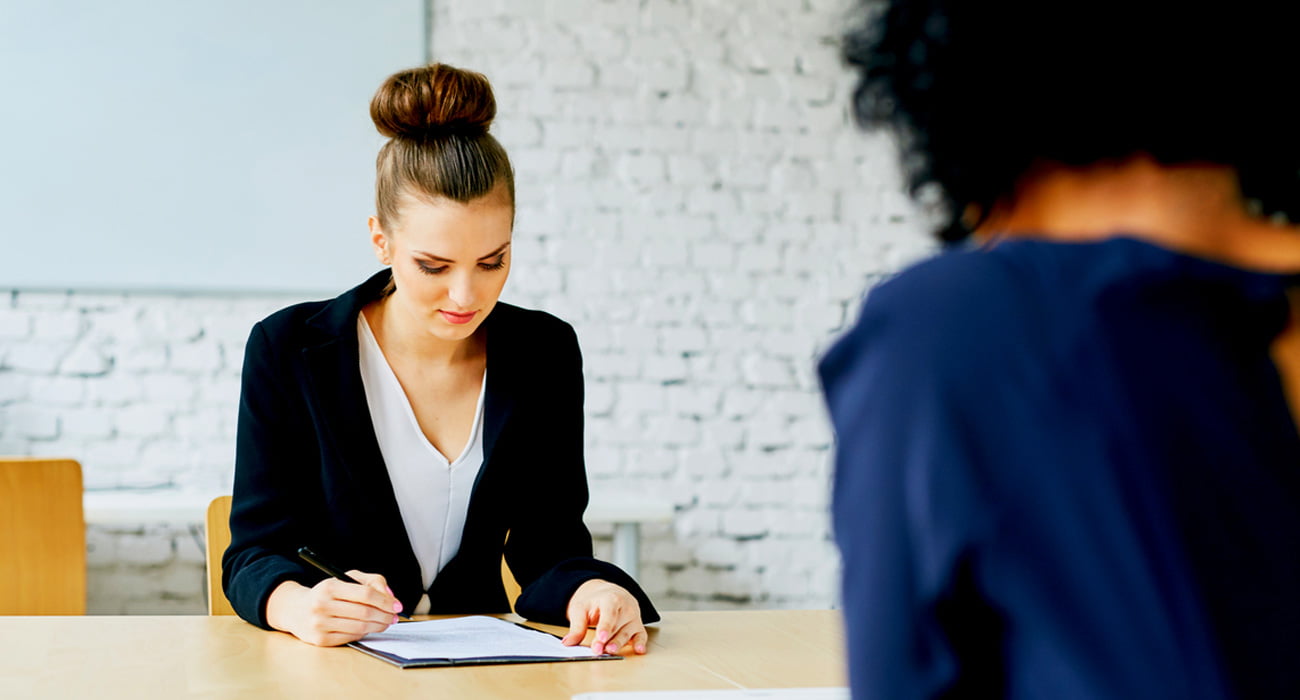 This was the situation for a recent client.  She came in to see me having been offered a Settlement Agreement by her employer.  She fully admitted that she had been having some difficulty in her role.

She undertook a sales role for a small manufacturing company.  She covered a large area which included the whole of the north of England and commented that over the last weeks and months she had found it more and more difficult to stay on top of her responsibilities.  She explained that such was her concern that she had suffered panic attacks and, at one stage, had to pull over to the side of the road in her car fearing that she was having a heart attack.

She had sought assistance from a senior colleague and explained she needed some mentoring and help.  She had thought that assistance had been helpful, until she was called into a meeting with her Line Manager.  Her Line Manager went through her past six months reports, criticising all the work that she had done and her administration work in respect of her sales.  She felt humiliated and belittled by the meeting.  She had no warning about the agenda for the meeting and had been completely ambushed by her Line Manager.  At the end of the meeting, her Line Manager stated that she was going to be subject to a Performance Management procedure.

My client reflected on the unfairness of the situation overnight.  In the morning, she sent a letter complaining about her Line Manager’s behaviour.  She stated that whilst she understood some aspects of her performance had been lacking recently, she was making real efforts to achieve an acceptable standard.  She stated that the decision to initiate the Performance Management procedure did not give her credit for her recent improvements and she felt demoralised by the whole situation.

As a consequence of her email, her Line Manager invited her to attend a meeting.  As she walked in, she saw that the company’s Human Resources Manager was sat in the meeting room.  This took her by surprise as she was not aware that any other persons would be present.  The Human Resources Manager then went into some detail as to why my client would be dismissed if the company started the Performance Management procedure.  It was at this stage that a brown envelope was slid across the table.  It was suggested to my client that if she signed the contract in the envelope, it would be much better for her.  She was told she would be able to leave the company with a good reference.

My client then came in to see me.  We discussed the full background of her situation and I particularly noted that she had nearly seven years continuous service with the company.  I also noted that the Settlement Agreement, as offered, equated to approximately two months pay.

My client was very fair during our meeting and gave examples of where she acknowledged she had been failing to meet required standards.  However, I was able to explain that in any fair Performance Management procedure she would be given the opportunity to improve and, in fact, her dismissal would not be a foregone conclusion.

I also explained that even if she were dismissed through a Performance Management procedure, then she would receive her pay whilst the process was ongoing and then at least seven weeks’ notice.  We discussed that her notice was broadly equivalent to the compensation she was being offered in order to sign the Settlement Agreement.  Effectively she was being required to waive and settle all her employment rights and claims for a payment she would receive in any event.

My client stated she did not wish to return to the company and I was instructed to renegotiate the Settlement Agreement on her behalf.  I explained to the company’s solicitors that were they to go through a Performance Management process, this would take them at least four months.  Thereafter, even if my client was dismissed, she would be entitled to a minimum of seven weeks’ notice pay.  All in all, this meant that if she refused to sign the Settlement Agreement and went through the Performance Management process she would remain in employment for around six months.  She would not have to give up her employment rights and claims and could, depending upon how the company behaved through the Performance Management procedure, have a claim before the Employment Tribunal for unfair dismissal.

Further to my representations, there was an exchange of emails and my client was happy to settle for seven weeks’ notice plus a compensation payment equivalent to six months gross pay.  My client was delighted with the result and at our last meeting stated that she had already been offered a new position in an entirely different industry.  She was very much looking forward to her new job and would be treating herself and her family to a holiday with some of her compensation.

If you are being subjected to a Performance Management procedure, please call 01522 440512 for a free, no obligation discussion about your situation.  Alternatively, for more information about me and my colleagues at Lincs Law Employment Solicitors, please visit our website at www.lincslaw.co.uk.