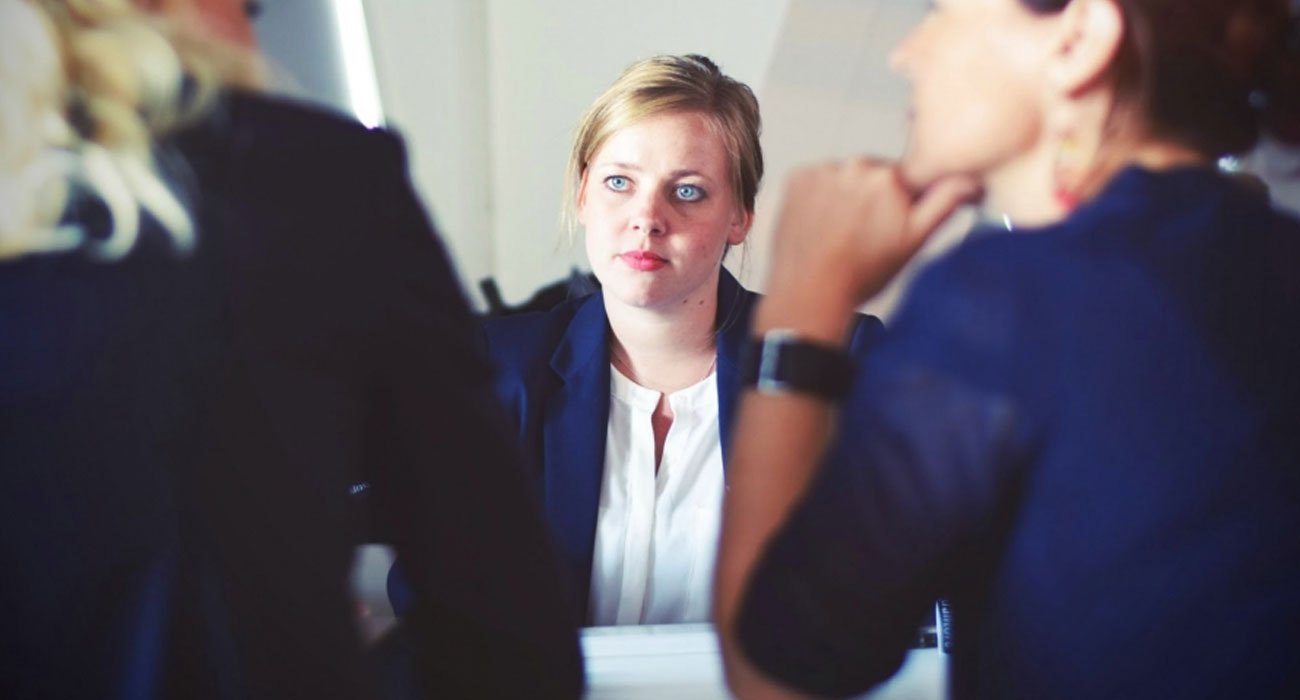 Costs in the Employment Tribunal!!!!

The Employment Appeal Tribunal has held that an Employment Tribunal’s power to award costs for unreasonable conduct is not limited to costs that are necessarily caused by that conduct.

In Sunuva Ltd v Martin, the Claimant pursued a claim for unfair dismissal arising out of Ms Martin’s unfair selection for redundancy.Following a restructure, the company decided that Ms Martin would be made redundant. However, after making that decision, they were advised to undertake elements of a redundancy process, such as identifying a selection pool and use of a selection criteria. This they did. However, during the Employment Tribunal hearing the company conceded that despite engaging in elements of a fair process there was never any risk of anybody other than Ms Martin being made redundant. In a nutshell, they had made their decision at the outset and no process would change that.

Understandably, Ms Martin won her claim for unfair dismissal and her solicitors applied for her costs on the basis that the company’s defence to the claim had no reasonable prospect of succeeding. The total amount of costs claimed by Ms Martin was £25,705.36 and the Tribunal awarded two thirds of that amount being £17,136.90. Importantly, some of the costs awarded, in the sum of £4,695.00 related to costs incurred by the Claimant before receipt of the company’s ET3 response form.

The Honourable Mr Justice Kerr of the Employment Appeal Tribunal dismissed the company’s appeal. He held that Rules 74 to 76 of the Employment Tribunal Rules of Procedure do not, in his view limit the scope costs in the way the company suggested. Under Rule 76 costs may be awarded where a party has acted vexatiously, abusively, disruptively or otherwise unreasonably in either the bringing or the conduct of the proceedings, and rule 76(1)(b) specifically provides for the situation where the response had no reasonable prospect of success.

If you are considering a claim in the Employment Tribunal or have received notification that a claim has been lodged against you, this case proves how important it is to receive sound advice at the earliest opportunity.