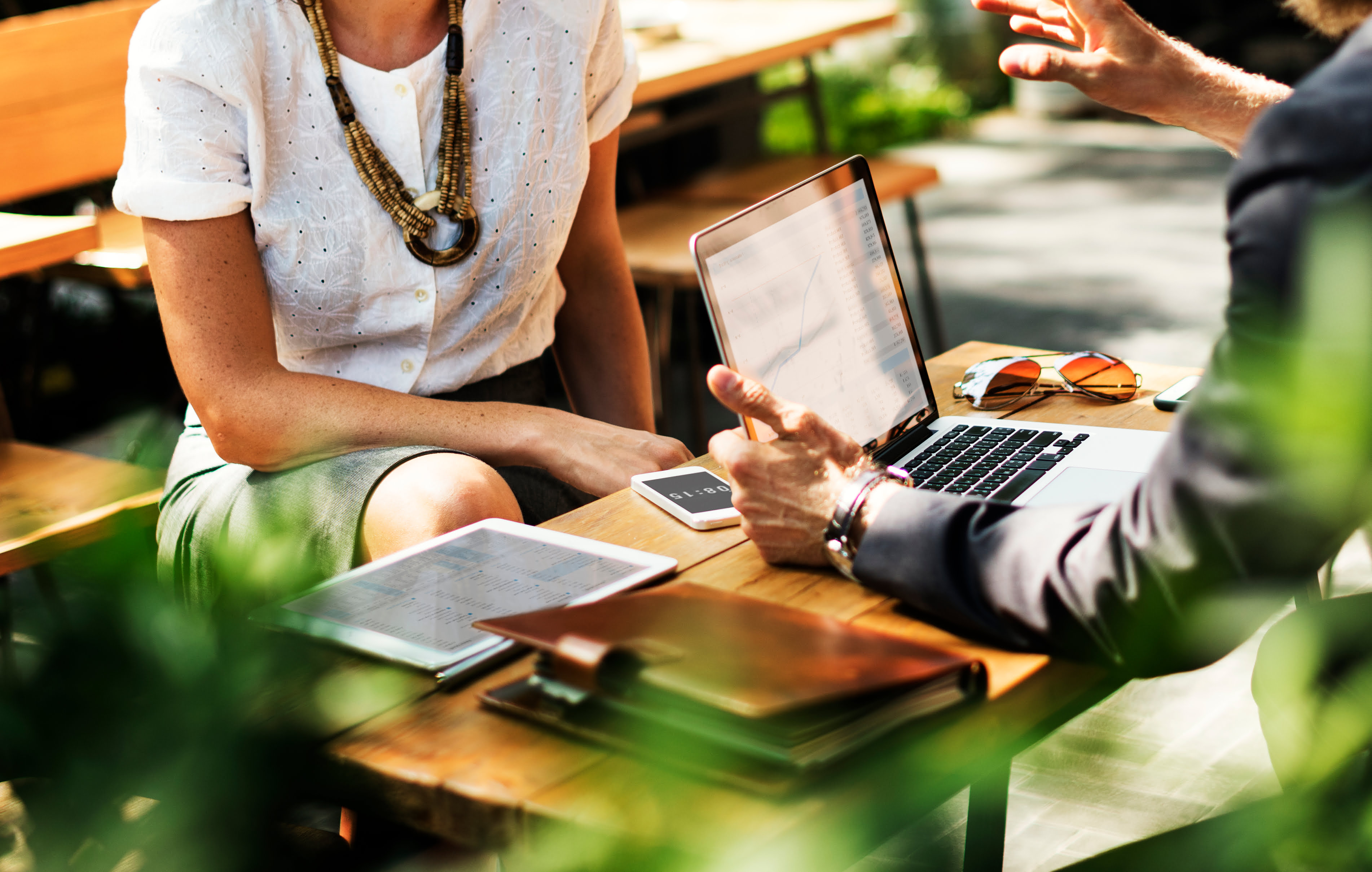 In Mr J Hargreaves v Governing Body of Manchester Grammar School UKEAT/0048/18/, the Employment Appeal Tribunal considered whether it was fair for an employer to withhold evidence from the disciplinary hearing that ultimately led to his dismissal.  Read my post for full details of this case and the implications for employees.

Mr Hargreaves was a Teacher of Art and Design.  He had an unblemished record with the School from 1 September 2005 until 17 June 2016.  The case surrounded an allegation that on 3 March 2016, Mr Hargreaves had grabbed a pupil, shoved him against the wall, and then pushed two fingers against his throat.

The pupil reported the matter to his form tutor and an investigation was carried out by the school’s designated safeguarding lead.  Mr Hargreaves was suspended on 11 March 2016 and   invited to an investigation meeting, during which he denied the allegation.  However, he did give an account of checking the pupils conduct by holding the handle of his rucksack.

An investigation report was prepared on 17 March 2016 identifying two different views of the incident.  Either that there had been a malicious allegation of physical abuse levelled against Mr Hargreaves or he had acted in a way that could be viewed as serious professional misconduct.  As such the matter progressed to a disciplinary hearing.

Mr Hargreaves attended a disciplinary hearing that took place between 7 and 10 June 2016 to answer three allegations of: –

Mr Hargreaves attended the disciplinary meeting with his Trade Union rep and accepted he had read all the statements and had every opportunity to ask for further evidence to be obtained.  As a result of certain points made by Mr Hargreaves during the hearing, further investigations were carried out.  However, those investigations did not corroborate Mr Hargreaves suggestion that there had been any dishonesty on the part of the boys.  There was nothing discovered that would cast any doubt on their creditability.  On the balance of probabilities then the School found the allegations to be proven and Mr Hargreaves was summarily dismissed.

Mr Hargreaves appealed against his dismissal and although he conceded there was no explanation for what he said were malicious claims he said that situation was devastating on him personally, financially and professionally.

The Employment Appeal Tribunal dismissed Mr Hargreaves’s appeal.  They said that the Employment Tribunal had correctly identified the higher standard of investigation that should have been carried out.  Further, it was within the band of reasonable responses not to put forward witness statements from witnesses who had seen nothing.  They did not consider that just because a particular witness had seen nothing, that nothing had happened.  They found that the Tribunal had correctly concluded that the employers had formed a reasonable view that the excluded evidence was not significant and would not assist the disciplinary hearing.  In the circumstances the Employment Appeal Tribunal upheld the decision that the dismissal was fair, as was the investigation.

This is an interesting case about the level an employer is required to go to in adhering to a fair investigation and disciplinary procedure.  In this case, the employer took a decision about how much evidence to put forward to the disciplinary hearing.  Their view was that certain witness evidence was not significant and so they didn’t provide it.  However, this appears to have given the employee grounds to submit a claim.

My advice would always be to carefully consider the ACAS Code on Disciplinary & Grievance Procedures.  This states that when inviting an employee to a disciplinary hearing, “It would normally be appropriate to provide copies of any written evidence, which may include any witness statements”.  Following this through to ensuring all evidence is available to the disciplinary hearing would potentially have prevented this claim getting to the Employment Tribunal.

If you are an employer considering disciplinary action against any employees, please do not hesitate to get in touch for advice on how to navigate through your own procedures in a fair and just fashion.  You can contact me on 01522 440512 or visit our website for further information at www.lincslaw.co.uk.