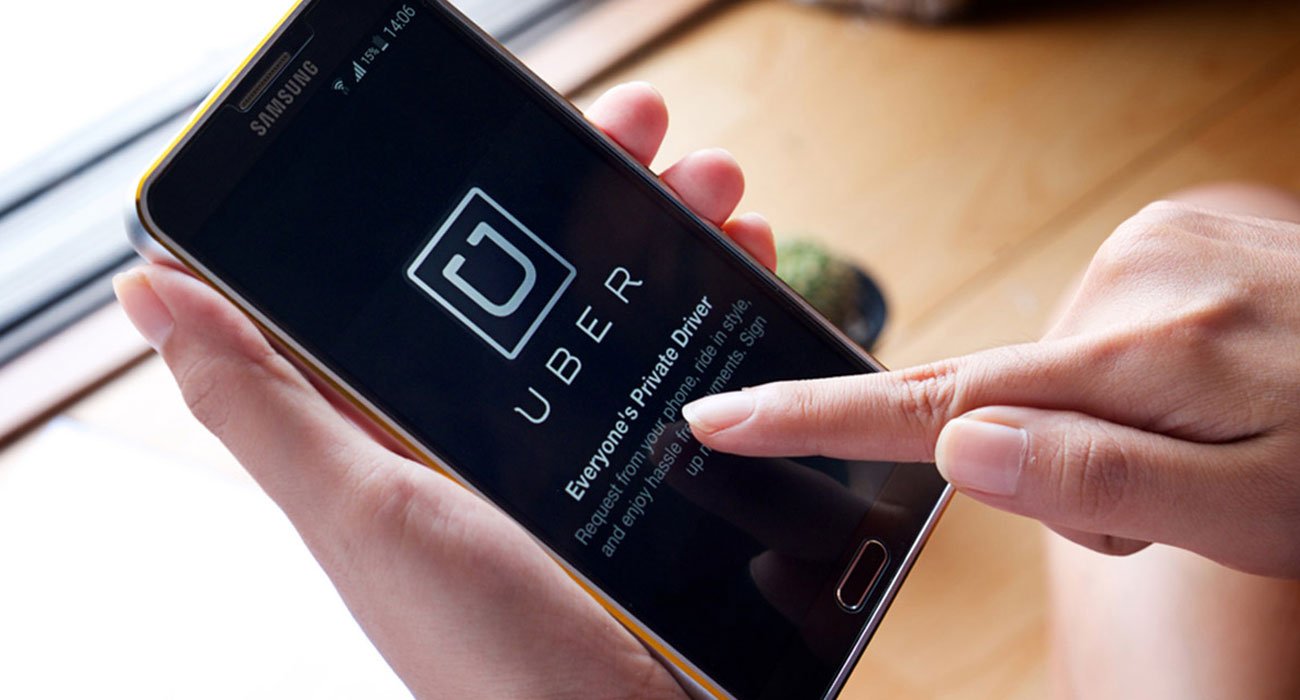 Are You An Employee, A Worker or Genuinely Running Your Own Business?

I am still surprised by the number of clients who are unclear on their employment status and the rights their status provides.  This post looks at the legal definitions of employee, worker and those who are in business on their own account.  It also highlights some of the implications of worker status.

There has been a recent surge in caselaw on the issue of employment status where courts have found that people who were operating as self-employed, were in fact workers.  The implications are significant and mean that those who are found to be workers, are entitled to benefits such as the national minimum wage, the right to claim discrimination and perhaps most importantly holiday pay.

Section 230 (3) of the Employment Rights Act provides a definition of a worker.

“In this Act “worker” (except in the phrases “shop worker” and “betting worker”) means an individual who has entered into or works under (or, where the employment has ceased, worked under)—

(a)a contract of employment, or

(b)any other contract, whether express or implied and (if it is express) whether oral or in writing, whereby the individual undertakes to do or perform personally any work or services for another party to the contract whose status is not by virtue of the contract that of a client or customer of any profession or business undertaking carried on by the individual;

and any reference to a worker’s contract shall be construed accordingly. (source www.legislation.gov.uk).

Set out below is a summary of just two recently reported cases where the courts have found “worker status”, thereby giving the Claimants involved access to a variety of employment law claims. These cases are just a few examples and many other claims are now being pursued and won (for example Addison Lee drivers, Uber drivers).

Dewhurst v CitySprint UK Ltd (CASE 2202512/2016, 5 January 2017) – Ms Dewhurst worked as a cycle courier for City Sprint.  The contractual paperwork indicated that she was self-employed, had no obligation to accept work, was not entitled to any maternity or sickness benefits, could determine her own routes, was free to work for other firms, and could substitute herself with someone else so long as they had the same kind of skills as her.  Despite this, the Employment Judge made findings that Ms Dewhurst was a worker when she performed work because contrary to the paperwork, the reality of the situation was that Ms Dewhurst was integrated into the business, she had been controlled in terms of when to work, even rearranging a holiday to ensure cover, and the power of substitution was far too limited to operate in any meaningful way.

Pimlico Plumbers v Gary Smith [2017] EWCA Civ 51 – Mr Smith worked for Pimlico as a plumber.  He brought proceedings against the company for both unfair and wrongful dismissal after he was dismissed following a heart attack.  Before the case could proceed, the issue of Mr Smith’s employment status needed to be addressed.   It was found that Mr Smith had to work 40 hours a week, wear a uniform, act in accordance with Pimlico codes and obtain approval before taking any leave.  However, he had to provide all his own equipment, pay for his own van, arrange his own insurance and his contract stipulated he was responsible for paying his own Tax and NI.

The Employment Tribunal found that Mr Smith was a worker, meaning some of his claims – discrimination, deductions from wages and holiday pay could proceed.  This decision has subsequently been upheld by the Employment Appeal Tribunal and most recently, on the 10th February 2017 by the Court of Appeal.

What Does All This Mean?

FOR EMPLOYERS – If you operate a business in the belief that your staff are self-employed, now is the time to arrange a review of your working practices to see if this is the reality of the situation.   If it is not, and a claim is made against you, this could be very costly.

FOR EMPLOYEES – If you are working for a business as self-employed, but are required to work as and when needed, to give personal service and/or are under a degree of control in terms of leave, uniform or other policies and procedures, now is the time to review your employment status to see if you are in receipt of your legal entitlements (such as statutory holiday or the minimum wage).