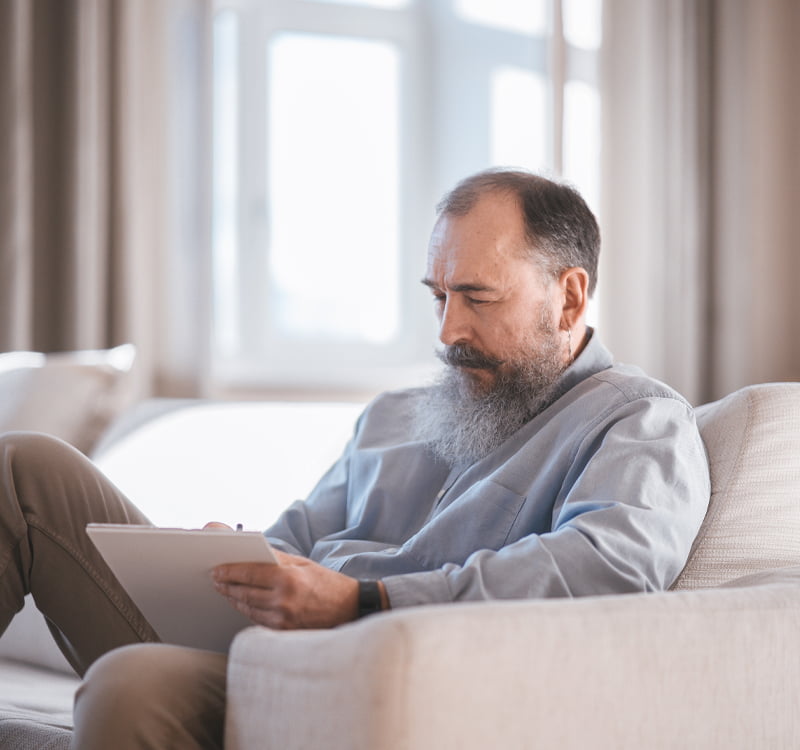 After Notice Has Been Given: The Employer’s Ongoing Obligations

Going through a dismissal process is extremely difficult for any employee.  However, even after the decision has been made and the termination notices have been sent, the employer still owes their employee an obligation to consider the fairness of any dismissal.  Read on for more information.

An Employment Tribunal will consider whether a dismissal is fair or unfair at the point it takes effect: this means the very last day of employment. Unfortunately, employers sometimes forget they have an ongoing obligation to consider the fairness of the dismissal.  This is especially where the employee has a long notice period.  Employers sometimes believe that because they’ve gone through a procedure, that is their responsibility finished.  In fact, a dismissal can become unfair because of events which take place during the employee’s notice period.

These types of issue can often arise in redundancy, absence or capability dismissals.  By way of example:-

I assisted a client who was made redundant from work. He was one of a number of senior managers in his department and, following a lengthy redundancy consultation process, was selected for redundancy.

Whilst he wasn’t happy to have been selected, he had no real problem with the redundancy process and understood why his employer needed to reduce numbers.  However, whilst he was working his six-month notice period, one of the other managers in the team announced she was pregnant and would shortly be start a period maternity leave.

My client approached his employers to suggest that rather than recruit a temporary member of staff to cover his colleague’s absence, they extend his notice so he could cover her maternity leave.  He explained this had many benefits for his employer as he already knew the company and the work.  For him, it would mean he had another year of employment and this would give him time to seek out any further vacancies which might be available in the company to avoid his redundancy.

The employer refused my client’s suggestion and ended his employment when his notice period expired.

I met with my client to discuss the background above. I advised he had an excellent claim for unfair dismissal.  The decisions by the employer were completely illogical.  Whilst the initial redundancy consultations had been undertaken correctly, once my client was serving his notice the company refused to reconsider his dismissal following a change in circumstances.  In the event, before we even got to the Employment Tribunal, my client was offered a substantial financial settlement through ACAS Early Conciliation which he accepted.

Another client was dismissed due to her absence from work. She had been unwell for several months and her doctor was struggling to diagnose her condition.  Consequently, her employers went through their sickness absence procedures and terminated her employment with twelve weeks’ notice.

Mid-way through her notice, there was a breakthrough in diagnosing her condition and she began to receive and respond to treatment.  She wrote to her employers explaining the change in her circumstances. She explained she was recovering so well she would be able to return to work.  She was even able to suggest a date for a phased return to work.  Her doctor gave some guidance that within a month of going back, she would be able to return to her full hours and duties.

Her employer responded by saying that as they had completed their procedure and as the time for an appeal had expired, they were not willing to reconsider their decision to dismiss her.  Despite my client and her doctor confirming she was able to return to work, they terminated her employment at the end of her notice period.

When my client came to see me, I explained that she had an excellent claim for unfair dismissal.  I explained that the Employment Tribunal would consider whether the dismissal was fair or unfair at the point she was dismissed being, of course, at the end of her notice period.  At that point, she was able and willing to return to work and therefore her dismissal for continued absence was unfair.

I assisted my client through ACAS Early Conciliation and submitted her Employment Tribunal claim.  Her employer initially disputed the claim but long before the final hearing, my client started receiving offers to settle.  In the event, my client happily settled her claim for the equivalent of a year’s pay.

If you are going through a termination process at work, please contact Lincs Law Employment Solicitors on 01522 440512 for a free initial telephone consultation. Alternatively, for more information who we are and how we help people, please visit our website at https://lincslaw.co.uk/services/employees/