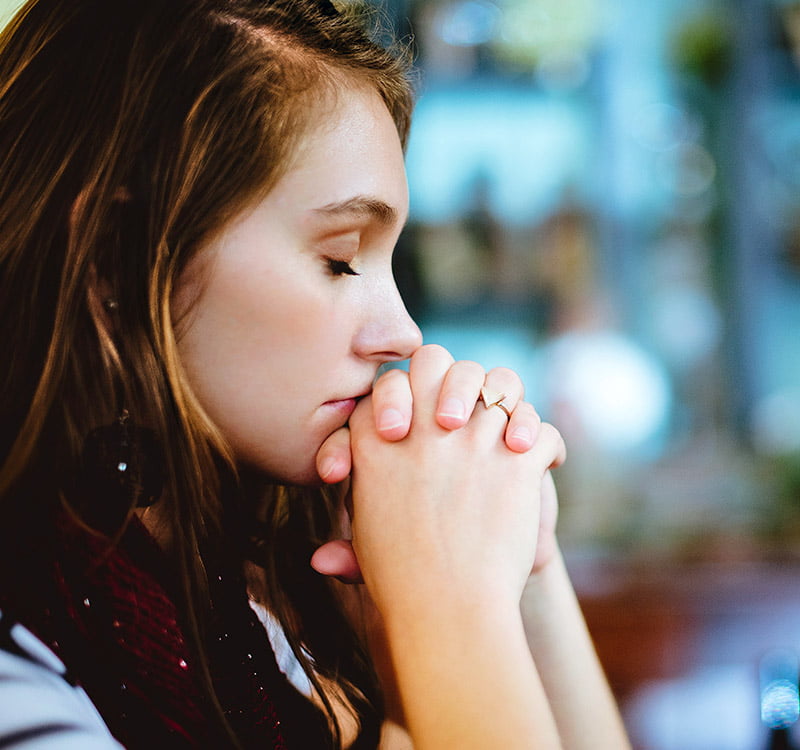 Can Your Employer Make You Sign in a Non-Disclosure Agreement?

Yesterday, The Women and Equalities Select Committee (WESC) published a report titled “The use of non-disclosure agreements in discrimination cases”.

The full report can be viewed online but the main concerns identified, and recommendations made are summarised below.

The Women and Equalities Select Committee (WESC) report was published because of ongoing concerns about how allegations of sexual harassment were being covered up without proper investigation and without sanctions for perpetrators.

In preparing their report, the WESC received written and oral evidence from a range of people and organisations including employers, employees, unions, human resources professionals, charities, employment lawyers, academics, regulators and professional bodies.   They also considered evidence from those with personal experiences of workplace discrimination and harassment, especially those who have signed an NDA.

Some of the main concerns identified in the report can be summarised as follows:

As a result of the above concerns, a number of recommendations were made.  The main recommendations which are incredibly important for all involved in this area of law are as follows: –  :-

If you have suffered harassment at work and need professional legal advice, please don’t hesitate to contact us.  You can get more information from our website www.lincslaw.co.uk, via email to ContactUs@lincslaw.com or by calling 01522 440512.