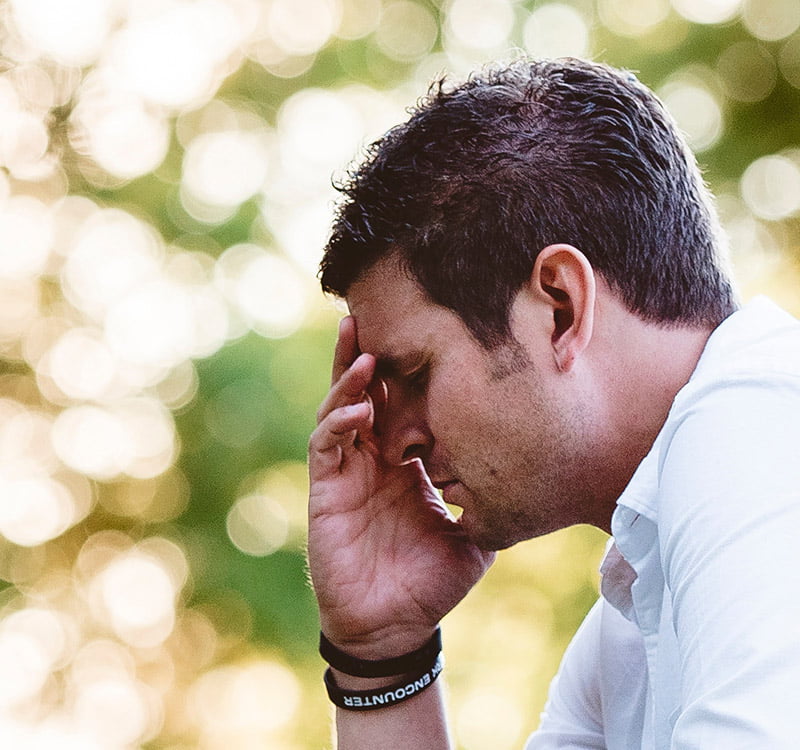 A lovely lady called saying her father had insisted she contact us about her situation at work. She said she “knew she couldn’t do anything” as she had been receiving free employment law advice from a telephone helpline. However, her father wanted her to call to “make sure”.

She explained she had been working for a company as an Apprentice. She was the only female in an office of male colleagues. She was also the youngest. She explained that she was made to feel uncomfortable by her Supervisor who was also the most senior member of staff in the office. She said it started with little things such as when she looked up from her desk or turned around from the photocopier, he would be staring at her.

It then escalated to him having conversations with his male colleagues about her. Initially they commented on her clothes and whether she had a boyfriend. Over the course of the next few months, the comments got even more personal as they discussed her underwear and whether she was having sex.

My client wasn’t sure what to do. This was her first ever job and as an Apprentice she needed her Supervisor’s help. She just tried to keep her head down and changed the way she dressed. Towards the end of her Apprenticeship, she needed her Supervisor to approve some of her work. He asked her why she had started looking “so frumpy”. He also asked what she was “going to offer him” in exchange for approving her assignment.

My client’s Apprenticeship came to an end a few weeks later. Throughout her employment she had been told that her work was excellent and that the company would be offering her a permanent position. However, upon completion of her Apprenticeship my client was informed that her services were no longer required and that her employment was being terminated. When she asked for an explanation, she was told that there were “concerns about her being a team player” and that because of those concerns they had decided not to offer her a position.

The free employment law advice helpline had said the employer was under no obligation to offer her a position when the Apprenticeship ended. This was, of course, correct. However, I was concerned that the reason her employment was terminated was in response to her making a complaint of sexual harassment against her supervisor. Therefore, the decision to terminate her employment was an act of victimisation.

Following an assessment of her claim at a Fixed Fee Consultation, I was instructed to undertake the ACAS Early Conciliation process on behalf of my client. The matter never progressed as far as an Employment Tribunal claim as her former employers made an offer of settlement which she accepted.

My client was shocked that she could have lost out on thousands of pounds of compensation if she had accepted the free employment law advice she had received. I was delighted to have helped he get the compensation she deserved.

My client had been dismissed by his employer after working for them for 12 months. He began ACAS Early Conciliation and was offered a few hundred pounds to settle his claim. ACAS told him that this was a good deal. They stated that as he did not have two years’ employment, he would not be able to bring a claim at the Employment Tribunal in any event.

He telephoned to ask me what I thought of the offer. His friend had been a client of mine and had badgered him to contact me before agreeing anything through ACAS. During our discussion, I became concerned that all was not as it seemed. We agreed to meet for a Fixed Fee Consultation. During our meeting I took a full history of the situation, reviewed all the paperwork from his employer and assessed his claims. What became clear was that the reason my client had been dismissed was connected to a number of issues he had raised about health and safety at his workplace.

I explained that as he had an unfair health and safety dismissal claim, he did not need two years’ service with his employer to go to the Employment Tribunal. He rejected their offer and I issued an Employment Tribunal claim on his behalf. As a consequence, my client’s employers began to make significantly increased offers. In the event, my client accepted a financial settlement equivalent to a year’s salary.

He explained that he had started the ACAS Early Conciliation process because it was free. He had been worried about instructing a solicitor because he thought it would be expensive. He fully appreciated that had he accepted the offer ACAS recommended, he would have lost thousands of pounds. Therefore, the free employment law advice he received could have been very expensive. I was just pleased to have been able to help

If you are thinking of an Employment Tribunal claim or perhaps your employer has made an offer to you through the ACAS Early Conciliation process, call 01522 440512 to discuss your situation. For more information about Lincs Law Employment Solicitors including what we do and how we do it, please visit our website at www.lincslaw.co.uk