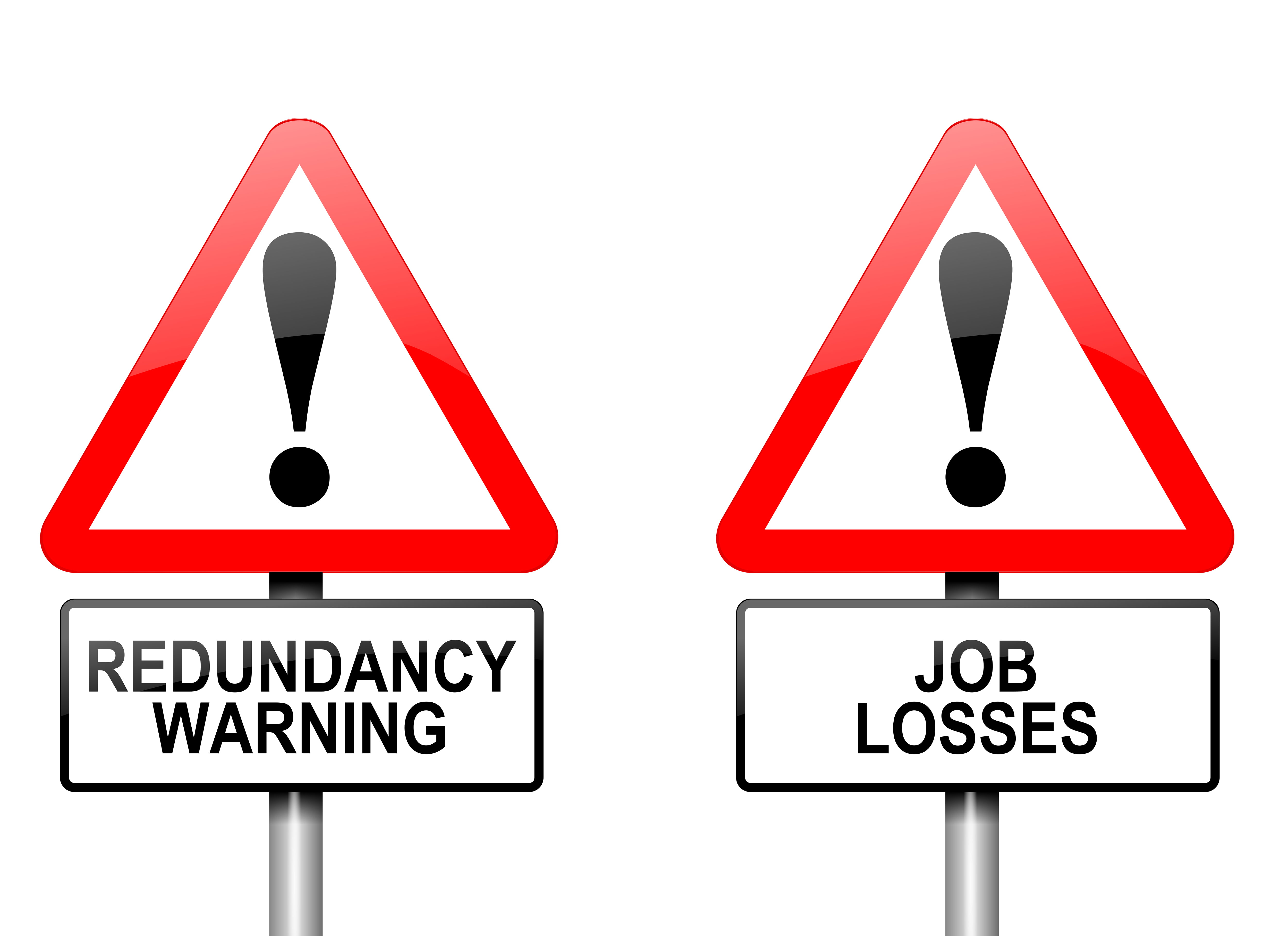 I recently completed a matter for a client who had been unfairly selected for redundancy by his employer.  Read on for more information about how I helped him challenge his employer’s decision.

He booked in for a Fixed Fee Consultation.  He sent all his paperwork including his consultation documents, meeting notes and the final letter terminating his employment.  As we went through the documentation, I was concerned as to how my client had been placed in a particular pool for redundancy.

My client manged a branch office with around 10 staff.  He and a colleague were at managerial grade and, between them, were responsible for the day to day running of the branch.  My client’s colleague accepted an offer of voluntary redundancy at a very early stage of the restructure process.  Therefore, my client understood that the necessary reduction in managerial grade staff had been achieved. However, when the consultation process reached the supervisor level, my client was added to the supervisor’s pool and was selected for redundancy.  During the consultation process, one of the supervisors from the branch was promoted to what was, ostensibly, my client’s job.

My client’s complaint was that his particular post was not at risk as the necessary cuts had been achieved through his colleague requesting voluntary redundancy.  In the new structure there was clearly a Manager post available.  This was his job and his redundancy was a direct result of another colleague being promoted into his position.

I discussed with my client what possible motivation the company might have to manufacture a situation to dismiss him.  He explained that he had some absences and a number of health problems in recent months.  In addition, he explained that he was due to have surgery in the near future which would have resulted in his needing to take three to six months off work.  It was his belief that having been very open with his employers and explaining that he would need time off for critical medical treatment, they had manipulated their redundancy process to ensure that he was one of the people dismissed.

I prepared an appeal document for my client.  We set out in detail our concerns about:

As expected, our client’s appeal was not upheld and he instructed me to initiate his Employment Tribunal claim.  Fortunately, he had legal expenses insurance as part of his home and contents cover.  I liaised directly with his insurance company to arrange the funding for my assistance.  In the event, we submitted claims for unfair dismissal and disability discrimination.

A week after my client’s Employment Tribunal claim was issued, we started receiving offers to settle from his employer.  At the start of the process, my client stated he wanted his job back.  However, as time went on, he became more and more disillusioned with the behaviour of his employers.  In the event, he changed his mind and instructed me to seek financial compensation for him.  I was able to secure him a package equivalent to a full year’s gross salary.  He was delighted with this as, of course, he could now have his surgery and take his time convalescing without worrying about the financial impact on his family.