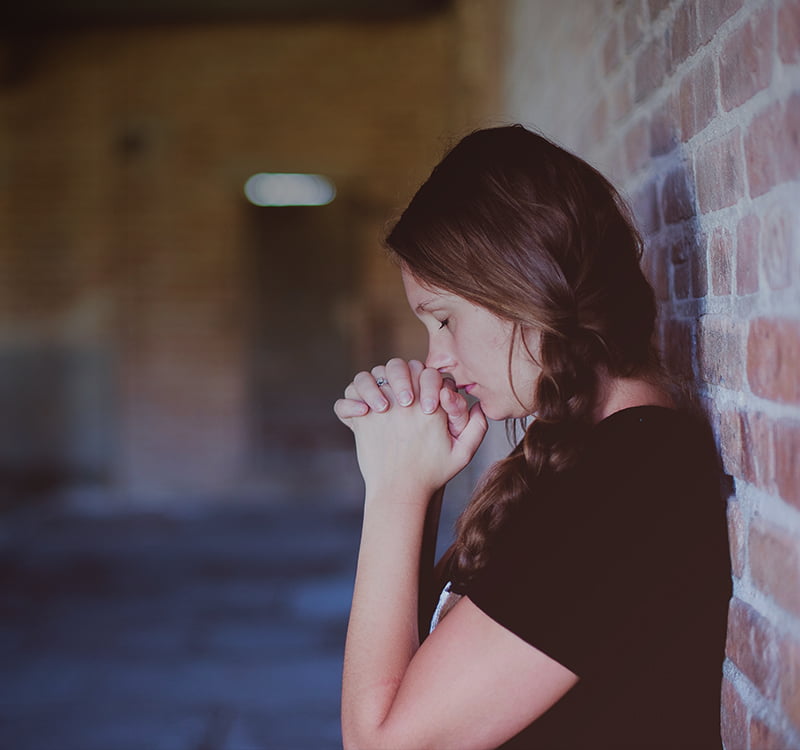 Sexual Harassment In The Workplace? We Can Help.

I was very happy to assist a lovely client who had been subjected to prolonged sexual harassment by her line manager.   I set out below my client’s story and how we helped.

Our client was a young woman in her first job after leaving school.  She worked in the Lincolnshire office of a large national company and was one of only two female members of staff in a team of ten.

She came to see me as she felt “something was wrong”.  It had taken her a long time to disclose what was happening to her parents.  They had seen she was unhappy and said she had changed from a bubbly, outgoing person to someone who was withdrawn and reluctant to leave the house.  When they found out what had been happening, they encouraged her to seek legal advice as soon as possible.

During the course of our meeting, my client described an appalling chain of events which began almost immediately she started her job.  She explained:-

At the end of what was a very distressing meeting for my client, I had no hesitation in advising her that these were acts of sexual harassment.  I also reassured her that she had done nothing wrong.  She was worried she might, in some way, have done something to encourage her manager’s behaviour.  I explained that sexual harassment was unlawful and in breach of the Equality Act 2010.  Further, that this man was abusing his position within the company and his status as her line manager.

She commented she felt very vulnerable as this was her first job and her manager knew she could not afford to lose her employment.  She also stated that on a number of occasions, he commented that if she “dobbed him in”, she would be fired and he would see to it that she never got a job again.

Despite his threats, she felt she had to do something.  She was aware that his behaviour towards her was escalating.  She was making herself ill with fear that she might be left alone with him.  The comments made to her were becoming more explicit and had a threatening undertone.  The touching was becoming more frequent and more obvious.  He had also moved to touching her thigh and bottom.  He kept asking her to come in early, stay late or come in when the office was closed and no-one else would be there.

She and her female colleague had tried to manage the situation by making a pact that neither would leave the other alone with him.  They gave each other lifts to and from work so they would both arrive and leave at the same time.  However, this situation could not go on forever and they were both very frightened as to the potential consequences.

My client’s manager was already insisting that he could take her home if she stayed late.  In fact, he was aggressive to her colleague who had insisted on waiting for her.  That aggression and demonstration of just how much he wanted to get her on her own was the final straw for my client.  She broke down that evening and told her parents what had been happening.

I submitted a Formal Grievance for my client setting out all of the events she had described and that she sought immediate protection from Human Resources.  Her manager was suspended, much to the relief of my client and her colleague.  Also, as the rumour mill turned, other members of staff became aware of my client’s Formal Grievance.  As a consequence, many women came forward including members of staff past and present etc. explaining the sexual harassment they had suffered as a consequence of this man’s behaviour.

As more and more information became available, we learned that previous complaints had been made against this manager of a similar nature.  He had a pattern of targeting young women, usually just out of school or in their first job.  He also had a history of threatening their job security and future career prospects if they said anything.

My client was asked how she wanted to move forward.  She stated that she did not want to go back into such an environment.  Even if her manager was dealt with and disciplined, then she would still have to deal with his, as she described them, “cronies”.  I therefore negotiated an exit package for my client which included a fully deserved positive reference, three months’ notice pay, a substantial compensation payment and a few other bits and pieces which would smooth the way to her finding alternative employment.

My client was able to find a new job within a few weeks of leaving her employer.  On our last visit, she seemed like a different woman having been away from the sexual harassment she had been suffering on a daily basis.  She loved her new job and she has a substantial amount of money in the bank to help her in the future.  My client was delighted with the result I had managed to achieve for her.  She commented that when we had first met she simply could not see a way out of the situation.  Now, she is looking forward to a very bright future.

I wish this case was an isolated occurrence, but, unfortunately, I hear similar stories every day.  If you are being subjected to sexual harassment at work, please call for a free, no obligation consultation on 01522 440512.  To find out more about Lincs Law solicitors including who we are and what we do, please visit our website at www.Lincslaw.co.uk.