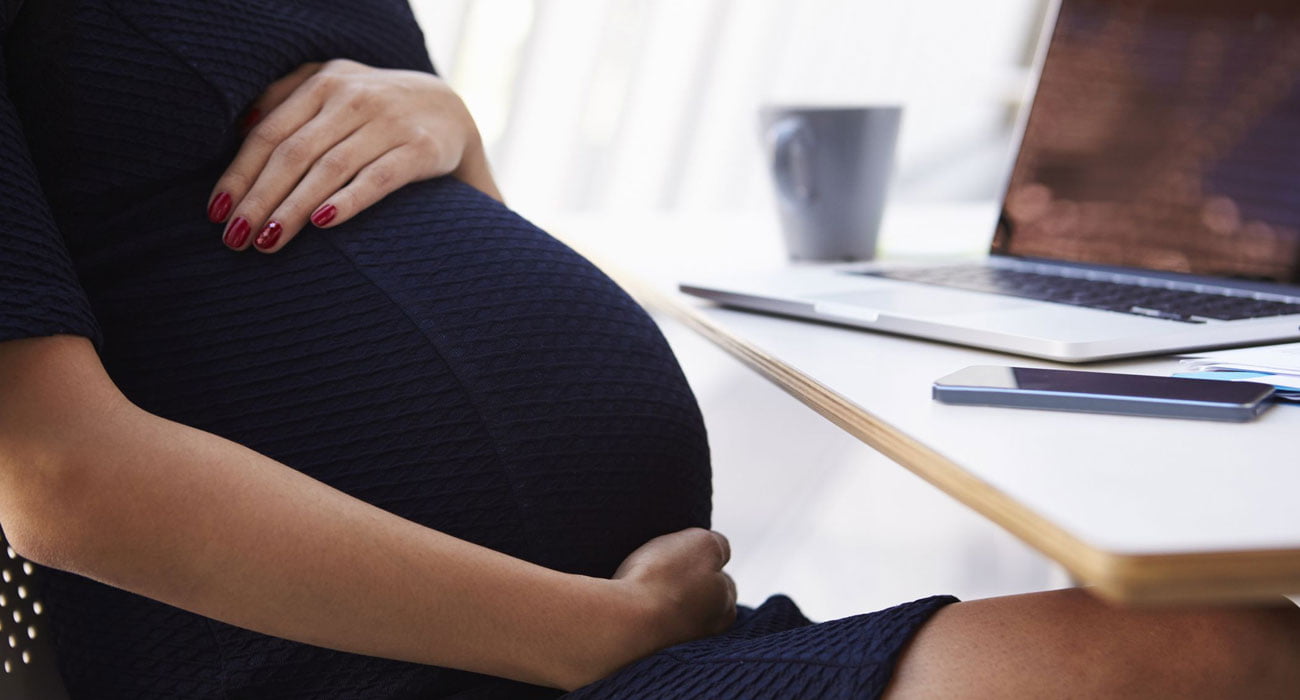 Pregnant or on maternity leave?

It is unlawful for employers to discriminate on the grounds of pregnancy or maternity, yet it is a reasonably common problem. Read my blog for more information on the ways in which women might be discriminated against and the protections afforded to them.

Whilst many women have experienced pregnancy or maternity discrimination, the extent of the problem may not be reflected in the Employment Tribunal statistics since most potential claims tend to settle before they reach the Employment Tribunal.  A survey which was conducted by the Equality and Human Rights Commission and reported in 2017 found, for example, that:

What is pregnancy and maternity discrimination?

The Equality Act 2010 prohibits pregnancy and maternity discrimination in the workplace, making it unlawful for an employer to:

What sort of treatment is unfavourable?

Unfavourable treatment could be:

A pregnant job applicant does not have to tell a prospective employer that she is pregnant during the recruitment process.  If she volunteers that information however, interviewers or those making the decision to recruit should not be influenced by that information.

Although generally employers should be informed about an employee’s pregnancy by the 15th week before her expected week of childbirth to be entitled to take maternity leave and pay, where a new employee starts work after that date has passed, she must inform her employer as soon as reasonably practicable.

An employer can raise work performance issues with a pregnant employee but must make allowances if the reason for any dip in her performance is because of symptoms relating to her pregnancy.

It is discriminatory and automatically unfair to dismiss a woman because she is pregnant or because of any reason linked to her pregnancy.  If a pregnant employee is dismissed the employer must be able to show that this is for a fair reason unconnected with her pregnancy and that a fair procedure was followed before reaching the decision to dismiss.

An employer should take care that the redundancy selection criteria it uses does not discriminate against employees who are pregnant or on maternity leave.

Where an employee on ordinary or additional maternity leave is potentially redundant, she is entitled to be offered any suitable available vacancy with the employer in priority to other potentially redundant employees. The government has now published a consultation paper proposing to extend this right to women who have returned from maternity leave in the previous six months, not just those who are currently on maternity leave. There is also a proposal to extend this right to women who have told their employer they are pregnant.

During statutory maternity leave, an employee is generally entitled to benefit from the contractual terms and conditions which would have applied had she been at work. However, this does not apply to the terms providing for her remuneration (wages or salary).  However, the Equality Act 2010 provides some protection with regard to pay.  A woman’s contract is treated as including a “maternity equality clause” which affects the calculation of a woman’s pay while she is on maternity leave.

If a job applicant or employee succeeds in a claim for pregnancy and maternity discrimination, an Employment Tribunal will generally award compensation.