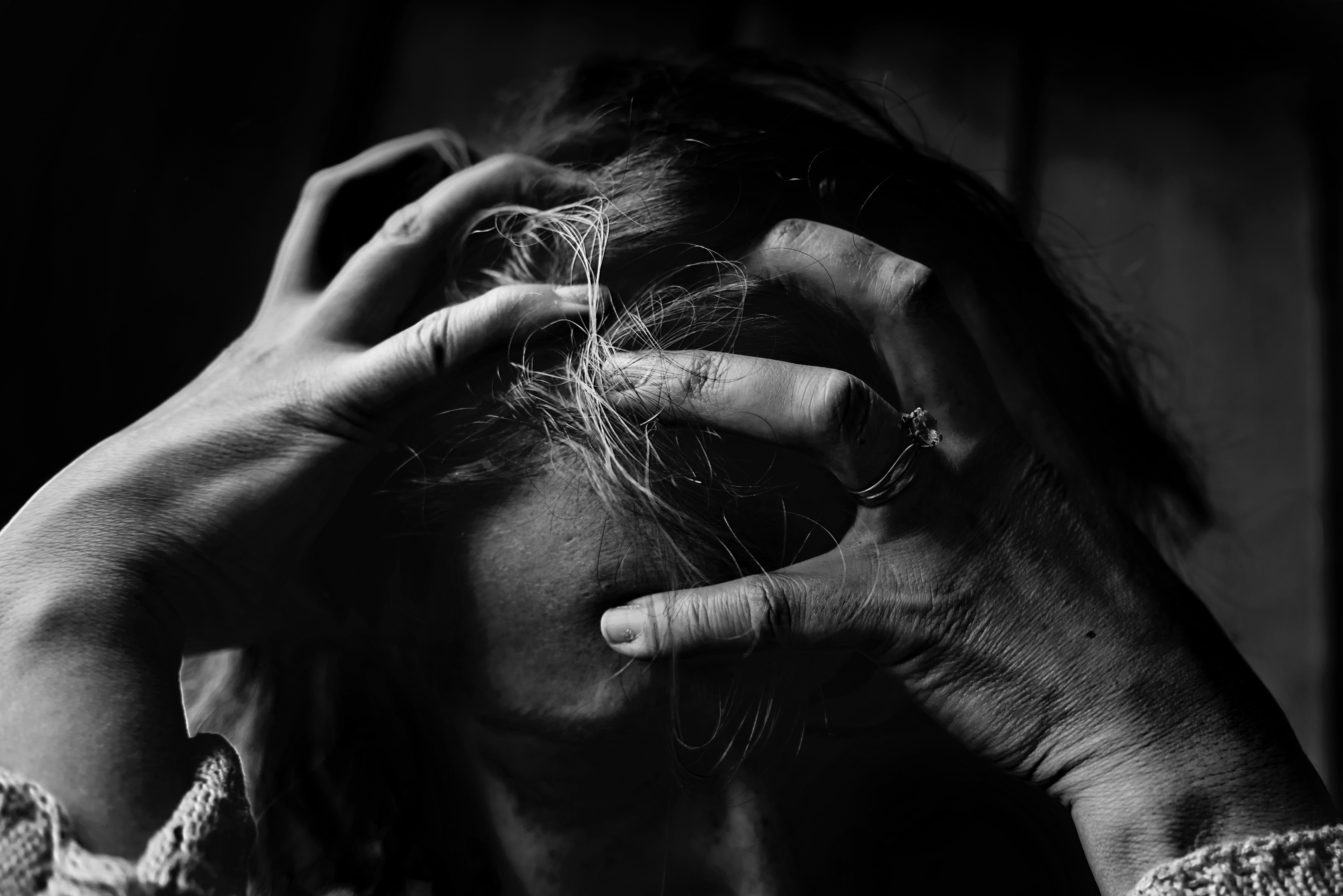 Yesterday’s Court of Appeal decision should serve to remind all employees (and employers) of the importance of lodging claims, responses and appeals in good time before a time limit expires and to take account of possible glitches at the point of submitting documents could lead to claims being out of time. Read on for more about this important case.

In the case of J v K [2019] EWCA Civ 5, the Employment Tribunal had struck out J’s claim and ordered him to pay £20,000 in costs to the Respondent.   J submitted an appeal to the Employment Appeal Tribunal in relation to this decision.

The appeal was submitted by J in an email containing an attachment which included both his notice of appeal and supporting documents.  J sent the email at 3.55pm on 30 September 2016 which was just 5 minutes before the deadline on the last day for appeal.    Unfortunately, J’s email did not get through to the Employment Appeal Tribunal because the attachment in his email was simply too large.  Although the court was not aware how large the attachment was, it was presumably bigger than their 10mb limit.

J immediately re-sent the appeal and separately sent the attachments as smaller files.  These were all received by the Employment Appeal Tribunal by 5pm.  However, since they arrived after the 4pm deadline, they were treated as received on the next working day which was 3 October 2016.  As a result, J was notified that his appeal was out of time and invited to apply for an extension of time.

J applied for an extension of time and this at first instance was refused.  He therefore appealed to the Court of Appeal and a decision was eventually given by Lord Justice Underhill, Lord Justice Baker, and Sir Patrick Elias on 22 January 2019.

The Court of Appeal decided to uphold J’s appeal.  Although there were forceful arguments about J leaving his appeal until the very last minute, the Court of Appeal felt that this was a very peculiar case and at paragraphs 28 and 29 of the Judgment state:-

“although there is no absolute rule, the fact that an appellant has, without good reason, left it to the last minute to institute his or her appeal will be an important factor in the exercise of the Court’s discretion in a case where they encounter an unexpected obstacle; and it might be hard, subject to one point, to say that Judge Hand was not entitled to regard it as decisive in this case…

what is peculiar about the present case is that the obstacle here was not, as it generally is, something extraneous to the EAT – such as documents going astray in the post, or a traffic accident delaying the appellant’s arrival at the EAT, or a computer failure at his or her end.  Rather, the problem was the limited capacity of the EAT’s own system (insufficiently notified to the Appellant).  That seems to me to put the case into a rather different category.

It is as if the Appellant had arrived at the EAT at 3.55 p.m. on the last day with the documents fully ready to serve but had been unable to deliver them because the doors or letterbox were jammed or everyone was on the street because of a fire alarm.    It is inconceivable that in such a case an extension could fairly be refused, even though the problem would have been avoided if he had come sooner.

For those reasons I believe that in the very particular circumstances of the present case Judge Hand was wrong to refuse an extension.  I am inclined to think that the correct analysis is that the Appellant has provided a satisfactory explanation for missing the deadline, namely his (on the particular facts, reasonable) ignorance of the 10mb limit….and in circumstances where the cause of the problem was the EAT’s own system, and where service was correctly effected within an hour of the deadline, I believe that this is one of those exceptional cases where an extension was required as a matter of justice”.

Thoughts on the case?

This case serves as a timely reminder that it is imperative to ensure claims, responses, and appeals are submitted in good time.  In this case the Claimant’s appeal against the Employment Tribunal’s decision was submitted five minutes before the time limit and only rejected because of an IT issue.  All of his documents were subsequently lodged within the next hour.

Although it seems that a common-sense decision was made in the end, this decision took over two years and during that time the Claimant and Respondent (appellant and respondents) may have incurred significant costs along with the associated time, stress and worry of having the proceedings dragging on.

If you are considering Employment Tribunal proceedings call us on 01522 440512 or visit the website of LincsLaw Solicitors on www.lincslaw.co.uk for more information about the services provided.