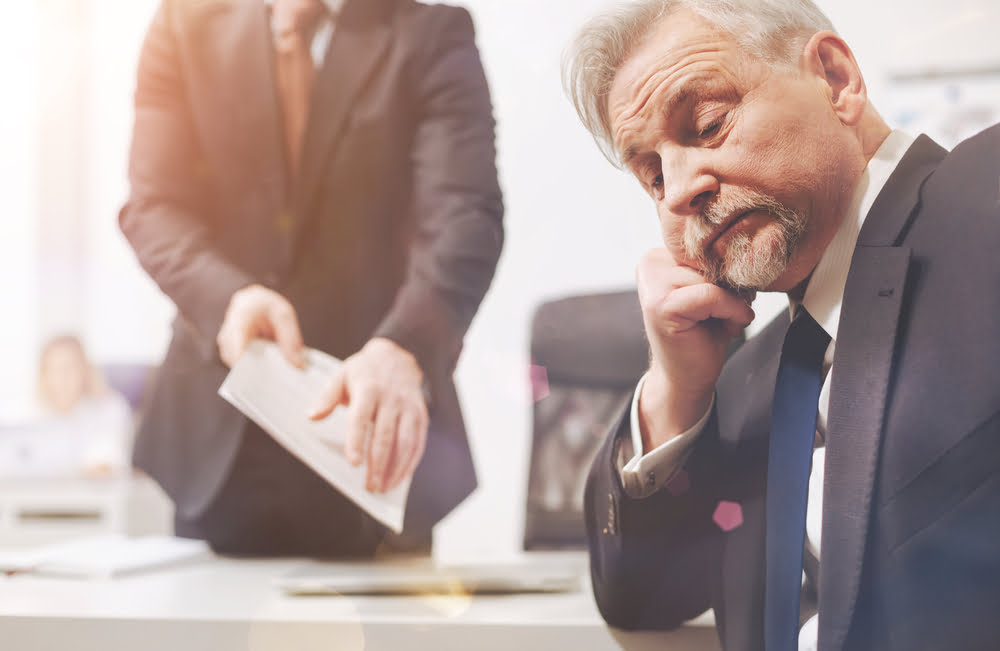 The Equality Act 2010 makes it unlawful to discriminate against employees, job applicants and other workers such as agency workers and contractors. With school leavers and graduates competing with an ageing population who want or need to work longer, employers face an increasing risk of claims of age discrimination being brought against them by people who believe their job prospects have been adversely affected because of their age.  In this blog I set out the basic principles of age discrimination, the main areas in which they are likely to affect employment practices and how employers can avoid falling foul of the law.