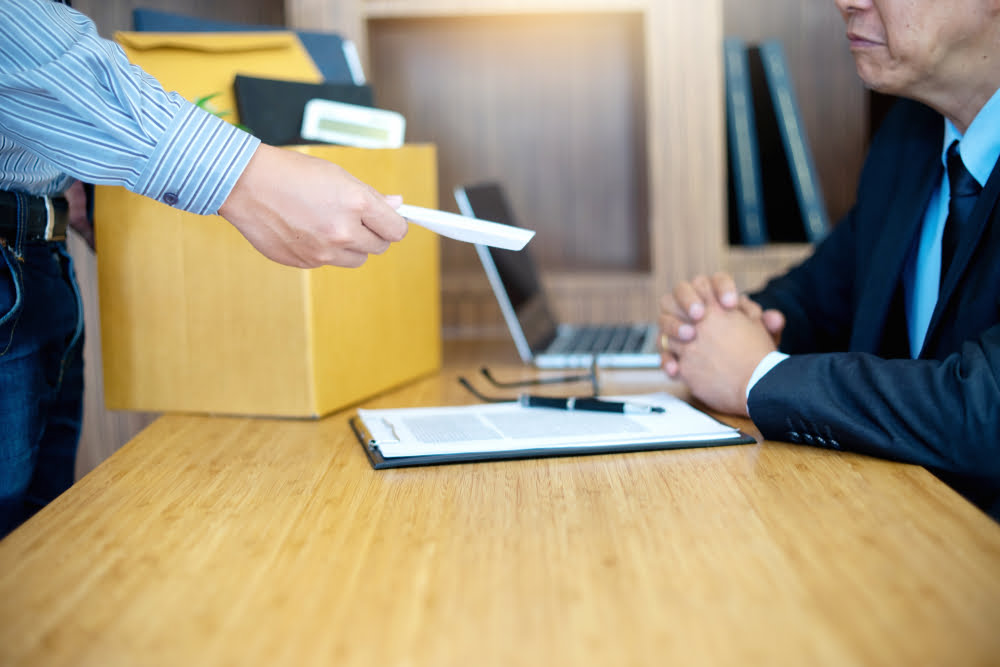 It is a sign of the times that we are receiving so many enquiries about redundancy.  One matter we are regularly asked about is suitable alternative employment.

As a brief overview, where an employer is considering making redundancies, they must establish that:

Essentially, where an employee is at risk of redundancy, the employer is obliged to consider and offer any available suitable alternative post they may have which would avoid the employee’s redundancy.  Therefore, in circumstances where employers want to make employees redundant, whilst at the same time actively recruiting to vacancies, there might well be an argument that the employees at risk are entitled to be offered that vacancy as suitable alternative employment.

What is suitable alternative employment will depend upon the nature of the available post and the qualification and skills of the employee at risk.  Also, the obligation to offer suitable alternative employment to an employee at risk of redundancy continues throughout the whole process, right up to the point when employment ends. Unfortunately, employers sometimes forget their ongoing obligation, especially where the redundant employee has a long notice period.

What may have initially been a fair decision to make an employee redundant, can later become an unfair dismissal due to the employer’s failure to meet their ongoing obligations during the employee’s notice period.  If vacancies arise with your employer whilst you are serving your notice, you should be considered for those available positions as a means of avoiding your redundancy.

I recently assisted a client who was made redundant from an IT company.  As with many employers currently, the company were restructuring and reducing staff numbers.  In his particular role, my client was in a selection pool with one other colleague.  The company were reducing from two posts to one.  Unfortunately, my client was selected for redundancy.  Although he was not happy with the decision, he had no real complaint about the fairness of the process.  He received his letter confirming the decision to make him redundant and began his six-week notice period.

Around a week before his employment was due to end, my client’s colleague was offered a position with a new employer and handed in his resignation.  My client went to his manager and stated that as his colleague was leaving in a matter of weeks, the best way forward was for his redundancy to be voided and for him to stay in his colleague’s, soon to be vacant, post.

The company refused my client’s suggestion.  My client’s employment ended.  The company then advertised the vacant role; less than a week after the termination of my client’s employment on the grounds of redundancy.  My client applied for the post stating that he should have been offered the position during his notice period as it would have avoided his redundancy.  He also commented that he had been doing the job for five years without disciplinary or complaint.  The company rejected his application and recruited an external candidate.

I advised my client that he had an excellent claim for unfair dismissal.  The decisions made by the company were completely illogical and defied all common sense.  Whilst the initial redundancy consultations had been undertaken correctly, once my client was serving his notice, the company refused to reconsider their decision as a consequence of a change in circumstances.

In the event, before we even issued a claim at the Employment Tribunal, my client was offered a significant financial settlement through the ACAS Early Conciliation Procedure which he accepted.