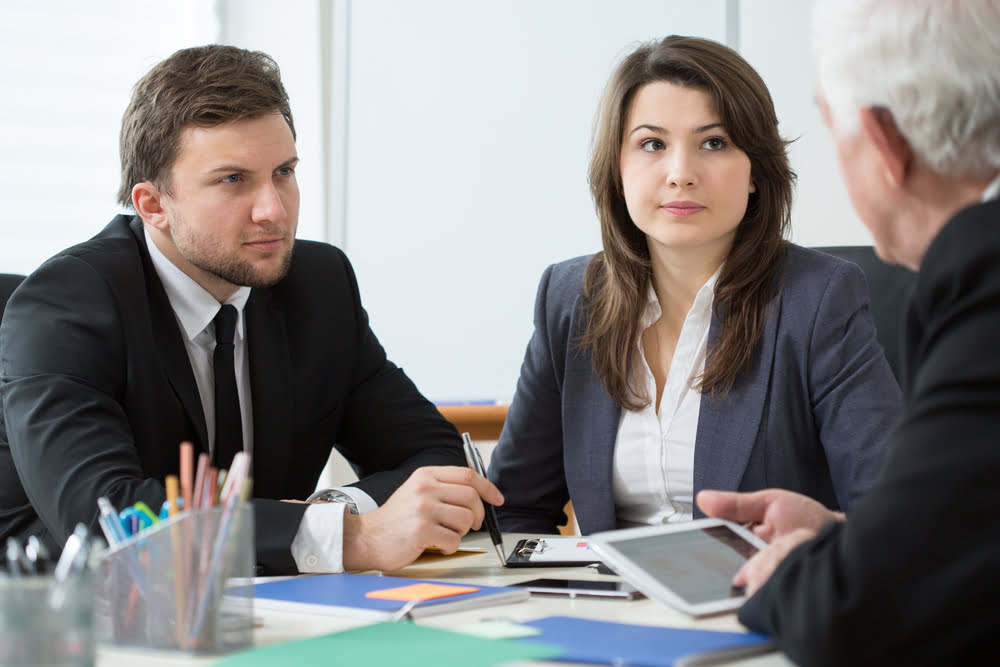 It is becoming more and more common for employees to record conversations at work covertly. There are a number of reasons why an employee might wish to do this, but what are the potential consequences for an employee who does record a conversation covertly and are recordings ever admissible in Employment Tribunal proceedings? Read on for more information.

It is relatively easy for employees to record conversations at work on to their Smartphones. It is good practice for employers and employees to let the other party know of their intention to record a meeting. Many employees do not ask their employers’ permission, knowing, or fearing, that permission will be refused.

The reasons for recording conversations vary but employees often choose to record conversations that take place during their own grievance or disciplinary proceedings. This can be to ensure that an accurate record is available to protect themselves against misrepresentation.

What are the consequences of making covert recordings?

If an employee does make a covert recording this is generally considered to be misconduct, except in the most pressing of situations. The employee could then face disciplinary action which could, in the most serious cases, result in the employee’s dismissal.

Employees and employers who record conversations should be aware that this will probably constitute the collection of ‘personal data’ for the purposes of the General Data Protection Regulation 2018 (GDPR).

Employers might face serious penalties, including substantial fines, for a data protection breach of this kind. It remains to be seen what penalty, if any, an individual might face.

Can covert recordings be used as evidence in Employment Tribunal proceedings?

An employee may wish to use a covert recording as evidence in subsequent Employment Tribunal proceedings. Just because a recording is covert does not make it inadmissible as a rule. Employment Tribunals have a wide discretion as to whether to admit covert recordings as evidence. Case law tells us that Tribunals will often permit this where the recordings are not ‘privileged’ and include evidence that is potentially relevant to the case. Communications may be ‘privileged’ if they are confidential as between a client and their professional adviser for the purpose of giving or obtaining legal advice.

In the case of Punjab National Bank (International) Ltd and others v Gosain, Ms Gosain recorded the private conversation between her employer’s representatives after she had left the room following a grievance hearing. The recording contained degrading and sexually discriminatory comments about Ms Gosain and was held as admissible as evidence as it was considered relevant to the claim. This therefore prevailed over the confidentiality of the employer’s private deliberations.

In Fleming v East of England Ambulance Service NHS Trust, Mr Fleming covertly recorded his disciplinary hearing which included a private conversation between his employer’s solicitor and the hearing panel. He then sought to rely on the recording as evidence in his claim for unfair dismissal and disability discrimination. At first instance, the employer successfully argued that the recording was covered by ‘legal professional privilege’. On appeal, the Employment Appeal Tribunal decided that any material within the recording which was not subject to legal professional privilege should be admissible in the proceedings.

How can LincsLaw Employment Solicitors help?