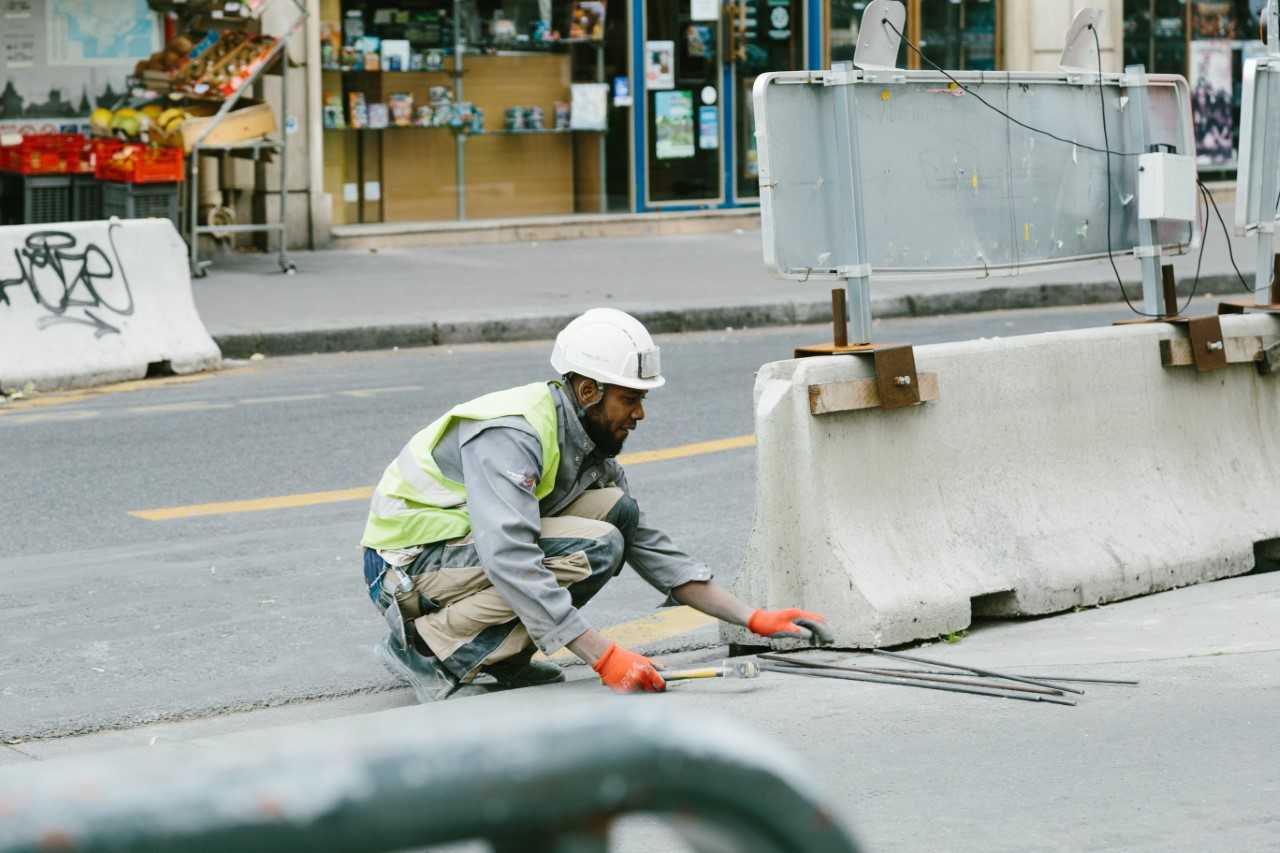 This morning the Supreme Court has held that Mr Smith, in the case of Pimlico Plumbers v Gary Smith, was a worker in accordance with section 230 (3) (b) of the Employment Rights Act 1996.

As many readers may be aware, Mr Smith worked for Pimlico as a plumber.  He brought proceedings against the company for both unfair and wrongful dismissal after he was dismissed following a heart attack.  Before the case could proceed, the issue of Mr Smith’s employment status needed to be addressed.   It was found that Mr Smith had to work 40 hours a week, wear a uniform, act in accordance with Pimlico codes and obtain approval before taking any leave.  However, he had to provide all his own equipment, could swap shifts with other Pimlico plumbers, pay for his own van, arrange his own insurance and his contract stipulated he was responsible for paying his own Tax and NI.

At first instance, the Employment Tribunal found that Mr Smith was not an employee, but he was a worker.  This meant he was entitled to proceed with some of his claims, such as holiday pay, and discrimination.

The Supreme Court found that a significant aspect of Mr Smith’s contract was to undertake the work himself (personally).   Although he could to swap shifts, that had to be with another plumber working for the company.    There were also many other factors demonstrating control by the company and these are mentioned above.   The overarching view was that Mr Smith acted as subordinate to Pimlico and they were not his client.

What Does All This Mean?

FOR EMPLOYERS – If you operate a business in the belief that your staff are self-employed, now is the time to arrange a review of your working practices to see if this is the reality of the situation.   If it is not, and a claim is made against you, this could be very costly.

FOR WORKERS & SUB-CONTRACTORS – If you are working for a business as self-employed, but are required to work as and when needed, to give personal service and/or are under a degree of control in terms of leave, uniform or other policies and procedures, now is the time to review your employment status to see if you are in receipt of your legal entitlements (such as statutory holiday or the minimum wage).