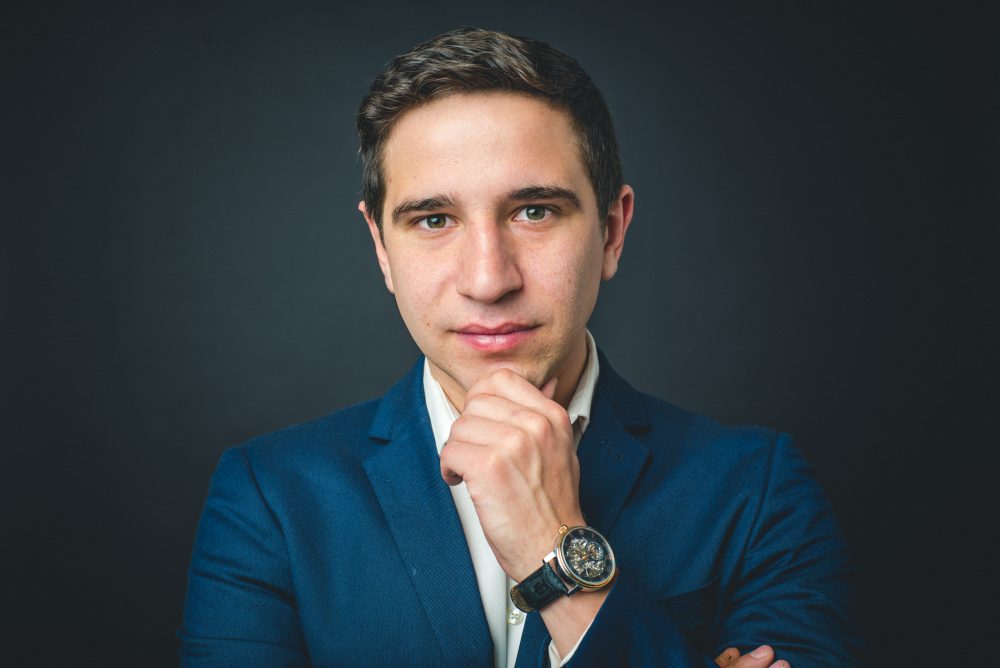 An employee’s terms of employment are likely to change during the course of their employment, for example due to a pay rise or promotion. These types of changes are usually agreed by the employer and employee without any difficulty. But what if the employer wishes to make changes to the contract that the employee is less keen to accept? Read on for more information.

Why would an employer want to vary a contract?

This is quite often brought about by a change in economic circumstances and a need to reorganise the business or to harmonise terms of employment across the business.

A contract can be varied in a number of ways and these are considered in more detail below. Whatever method is used, the employer should consult with affected employees or their representatives and explain the reasons for the proposed change. This is so even if there is a specific clause in the contract purporting to allow the employer to unilaterally vary terms and conditions.

Mutual agreement
The best way of making changes is with the employee’s consent. Although variations can be agreed orally it is preferable for any changes to be recorded in writing (and the employer must give written notice for certain changes). This will help to reduce any dispute later as to what was agreed.

An employee who continues to work without objecting to the variation may be deemed to have consented to that variation (known as implied agreement).

Variation permitted by the contract

Even if the contract appears to allow the employer to make the proposed change the employer must still act reasonably.

If an employee refuses to work under the new terms but does not resign the employer is left with a predicament over what to do with the employee. The employer may be forced to dismiss the employee which could lead to an unfair dismissal claim (see below)

In the absence of contractual flexibility or the employee’s express agreement to the variation, the employer’s best option is probably to dismiss the employee and then offer to re-engage them on the new terms.

Unfair dismissal
Even where the employer offers continuing employment on new terms, termination of the existing contract constitutes a dismissal in law and employees will be able to bring unfair dismissal claims, even if they choose to accept the offer of new employment.

If an employee has been offered a new contract on reasonable terms and without significant changes they may not be awarded much, if anything, by way of the compensatory award even if their unfair dismissal claim succeeds.